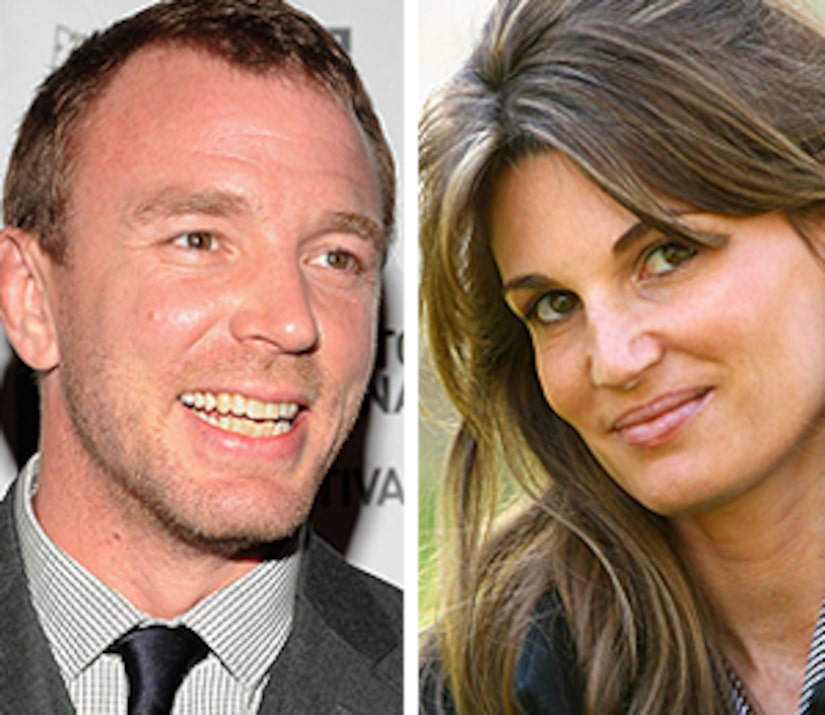 Madonna's rumored romance with YankeeAlex Rodriguez has been making headlines for months -- now Guy Ritchie has reportedly found someone new as well!

According to reports, the "RocknRolla" director was spotted cozying up to British millionaire heiress Jemima Khan. The 33-year-old is the daughter of Lady Annabel Goldsmith and the late Sir James Goldsmith, who made his money in finance.

The report says that Ritchie and Khan attended a U.K. dinner party together earlier this month, hosted by PR bigwig Matthew Freud and his wife, Elisabeth Murdoch (daughter of FOX's Rupert). But a source close to Ritchie tells Us Weekly that the two are just pals. "It's not romantic, they are both with the same PR company, and the two times they have been together recently were at work events," the source revealed. "They have always gotten along well and have known each other for years."

Jemima split with ex-husband Imran Khan in 2004, with whom she has two sons aged 12 and 9. She was recently linked with actor Hugh Grant.

Reps for Ritchie had no comment on the story.