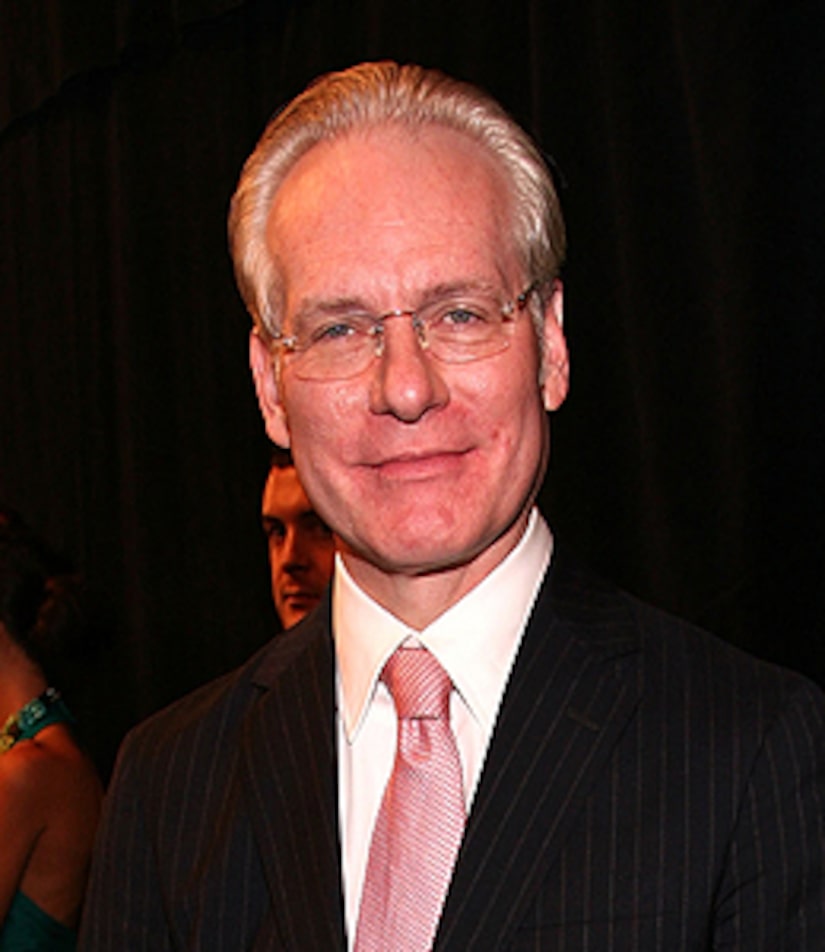 "Project Runway's" Tim Gunn is teaming up with PETA to urge designers to just say "no" to fur in their collections.

Gunn, the chief creative officer for Liz Claiborne, filmed a personal video for Giorgio Armani and Donna Karan to ask them to stop using rabbit fur in their collections.

"Any designer in the fashion industry who does not want to watch the PETA video and see exactly what happens to animals and how they're treated and how the product that they use comes to the marketplace, I believe, is egregiously irresponsible," said Tim in an interview about the video, as reported by Page Six.

PETA spokesperson Michael McGraw told the newspaper that Armani and Karan were singled out because "they have both made pledges to be fur-free, but have gone back on their word when it comes to rabbits, as if rabbits aren't fur-bearing animals."

In response to the claims, an Armani rep tells the paper, "Despite the fact that we have previously sold products made from animal fur, the Armani Group has now decided to renounce making such items with the exception of those in rabbit fur, the by-product of an animal that is a staple source of food... We must stress that PETA is exploiting our name to stir up public opinion without acknowledging that we actually include very few fur items in our collections, while certain competitors of ours base much of their business on furs."

A spokesperson for Donna Karan told Page Six, "There is no fur in any of our lines for Fall 2009, and we currently have no plans to use fur."