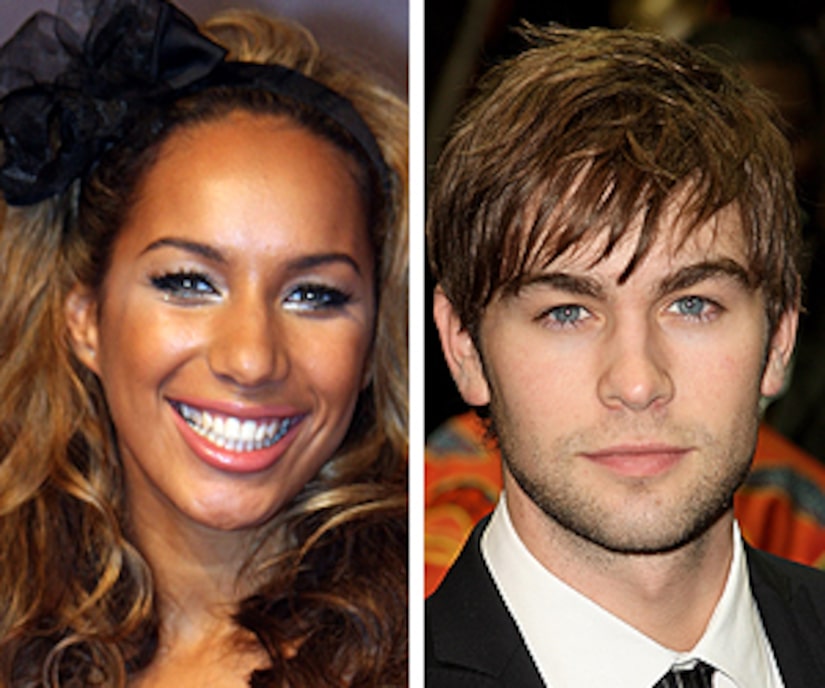 "Gossip Girl" babe Chace Crawford will star in Leona's new video, "I Will Be," which was filmed on Thursday in New York City.

"He has speaking lines in the video as well as just appearing in it. It will be the most anticipated video in January," a source told People magazine.

So how was the "Gossip Girl" star chosen to be Leona's onscreen leading man?

"Chace went to London a couple months ago for meetings and to promote 'Gossip Girl'. He went to a party and ended up meeting Leona," said the source. The Crawford source adds, "The pair hit it off and talk every once in a while and have become fast friends."

Chace is currently starring on the CW hit "Gossip Girl." Leona was recently nominated for a Grammy for Best Female Pop Performance for "Bleeding Love."