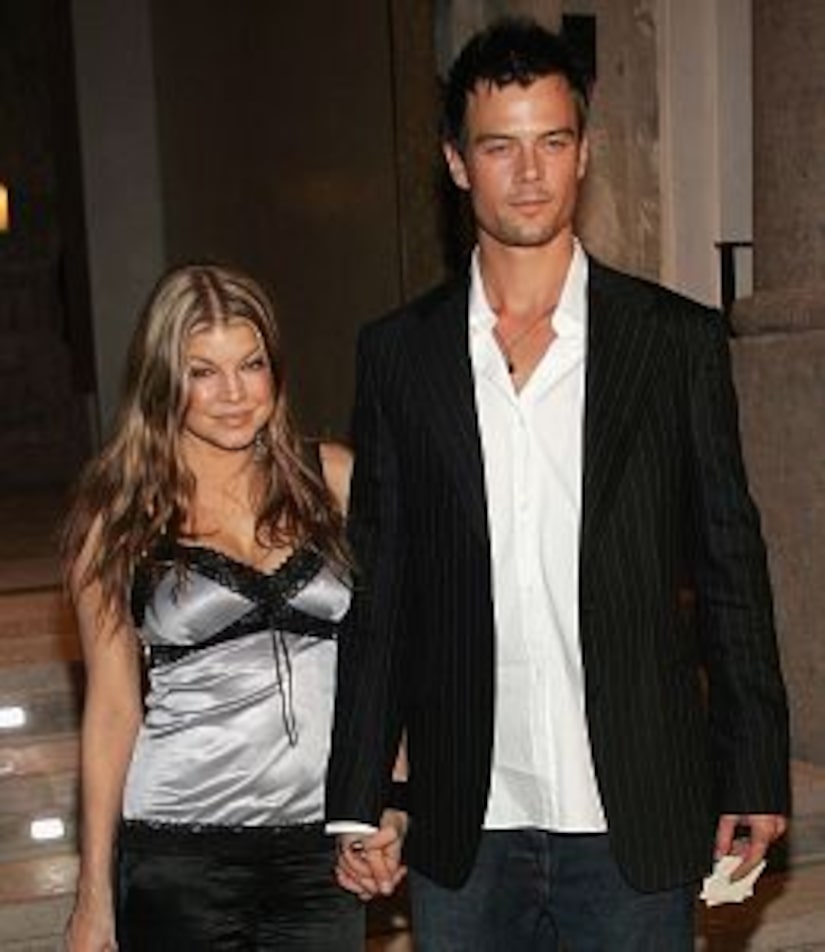 After a year-long engagement, Fergie and Josh Duhamel have set a date to tie the knot! People magazine reports the couple will make it official with a Los Angeles area wedding on January 10.

The couple dated for over three years before Josh popped the question. The singer, 33, and the actor, 36, were engaged in December 2007.

Fergie will star in the upcoming flick "Nine," based on the 1982 Tony award-winning musical of the same name. The "Glamorous" singer will also host the "Dick Clark's New Year's Rockin' Eve with Ryan Seacrest" Hollywood party.

Duhamel will reprise his role as Captain Lennox in the "Transformers" sequel next year.