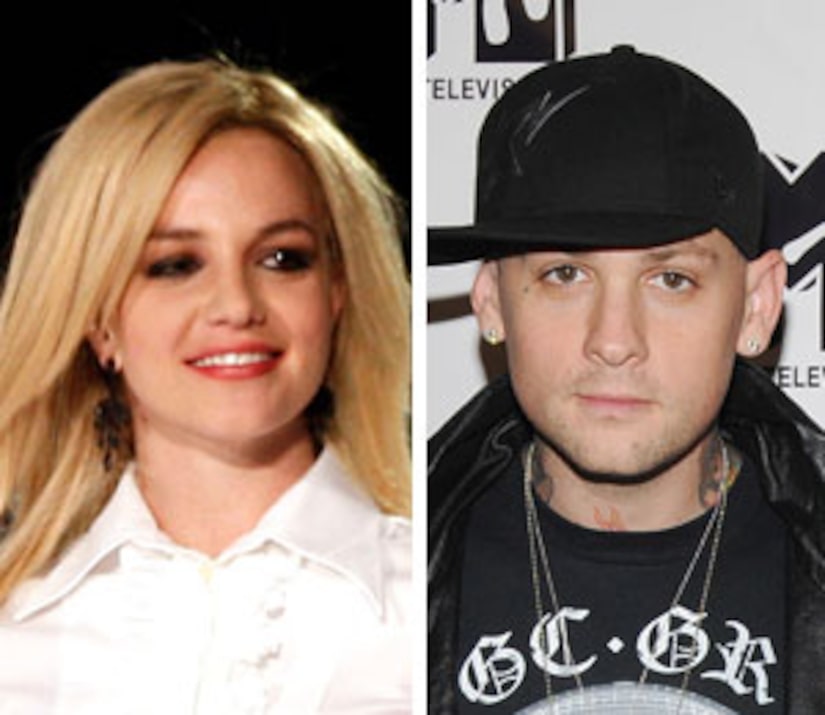 According to InTouch Weekly, Britney's manager Larry Rudolph fixed up the two, but Brit's other reps deny she's dating the Good Charlotte guitarist, who dated heiress Paris Hilton for nine months this year. The couple called it quits in November, but Hilton tells "Extra" they "remain very good friends."

Word is Madden's name is on a list of potential suitors compiled by Britney's dad/conservator Jamie! Chace Crawford, Jesse Metcalfe and Michael Phelps are reportedly on the list as well.