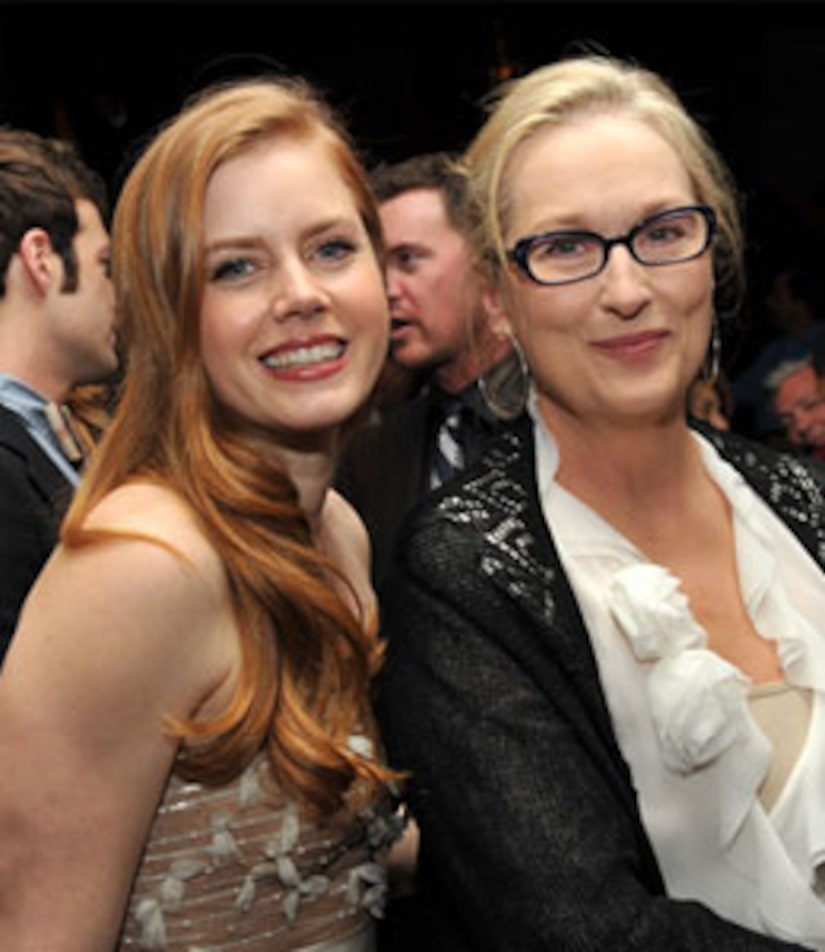 On the TV side, nominees included "John Adams," "Mad Men" and "Boston Legal."

SAG Award nominations are decided by nearly 4,000 randomly selected members of the union. The full membership votes on the winners.

The 15th annual SAG Awards are scheduled to air on January 25 on TNT and TBS.