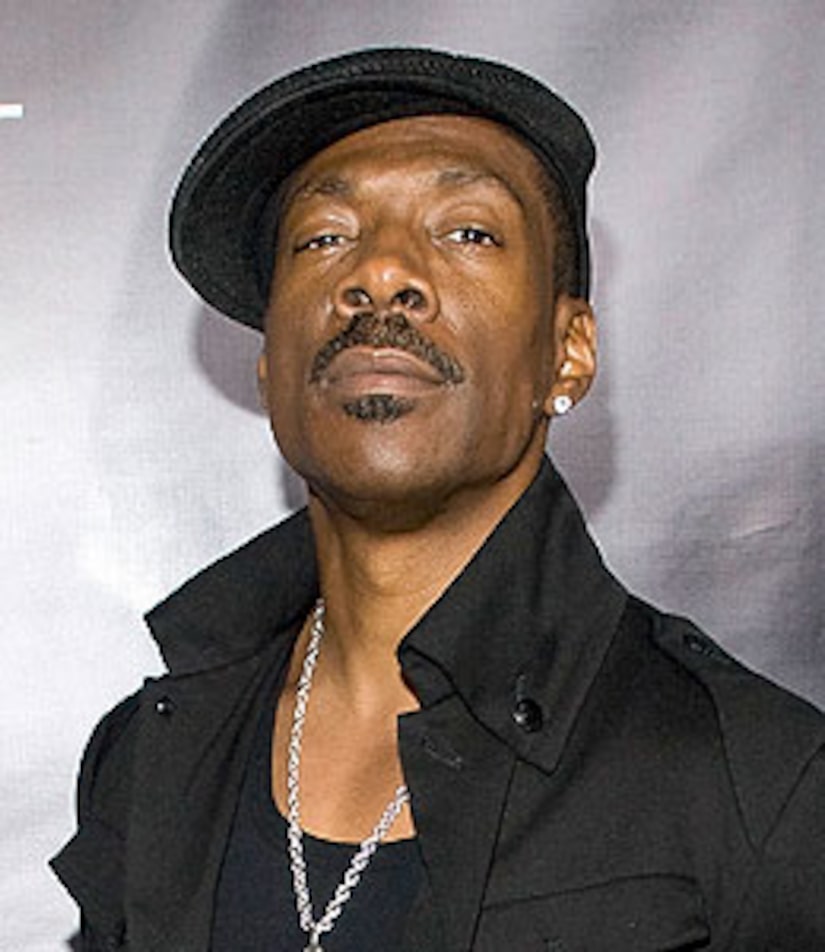 Rumors are running rampant that funnyman Eddie Murphy is preparing to suit up to play the Riddler in the next Batman flick -- but is it true?

Despite rumors that suggest otherwise, reps for Eddie tell "Extra" the story is "not true" -- and that Murphy will not star as the puzzle-happy maniac, played by Jim Carrey in 1995's "Batman Forever."

The latest Batman installment, "The Dark Knight," was a box office hit, and earned a posthumous Golden Globe nod for Heath Ledger as Best Supporting Actor.