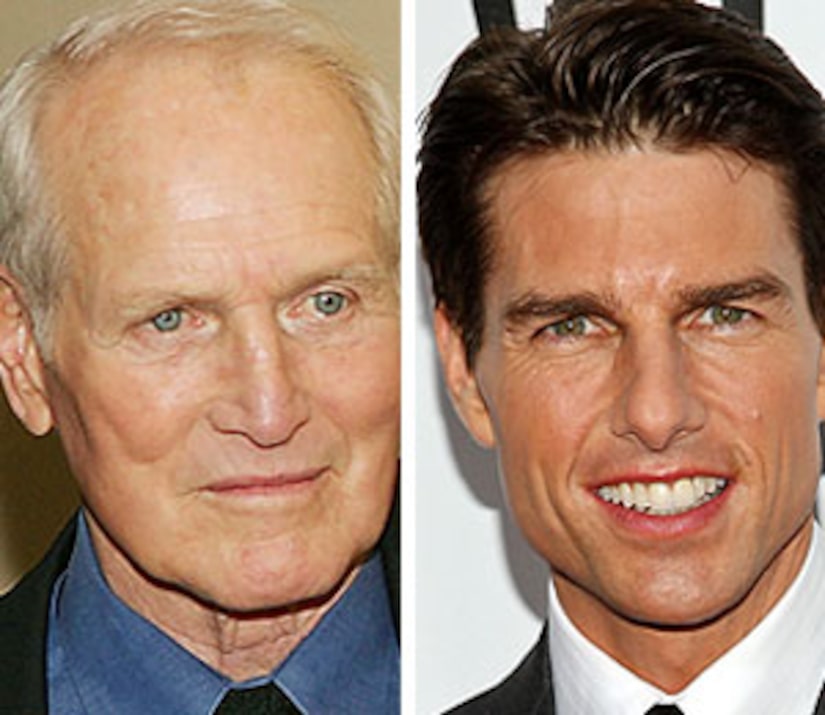 Did Paul Newman help Tom Cruise prepare for his role in "Days of Thunder" by teaching him how to race cars?

Cruise says that's true! "I think he taught me how to race cars just so he could beat me!" Cruise tells the NY Times. The superstar also revealed that Newman had a special nickname for him. "You know, he called me 'Cruiser'... Cruiser!"

An avid racecar driver, Newman made a name for himself in the racing world. Newman died this past September of lung cancer.