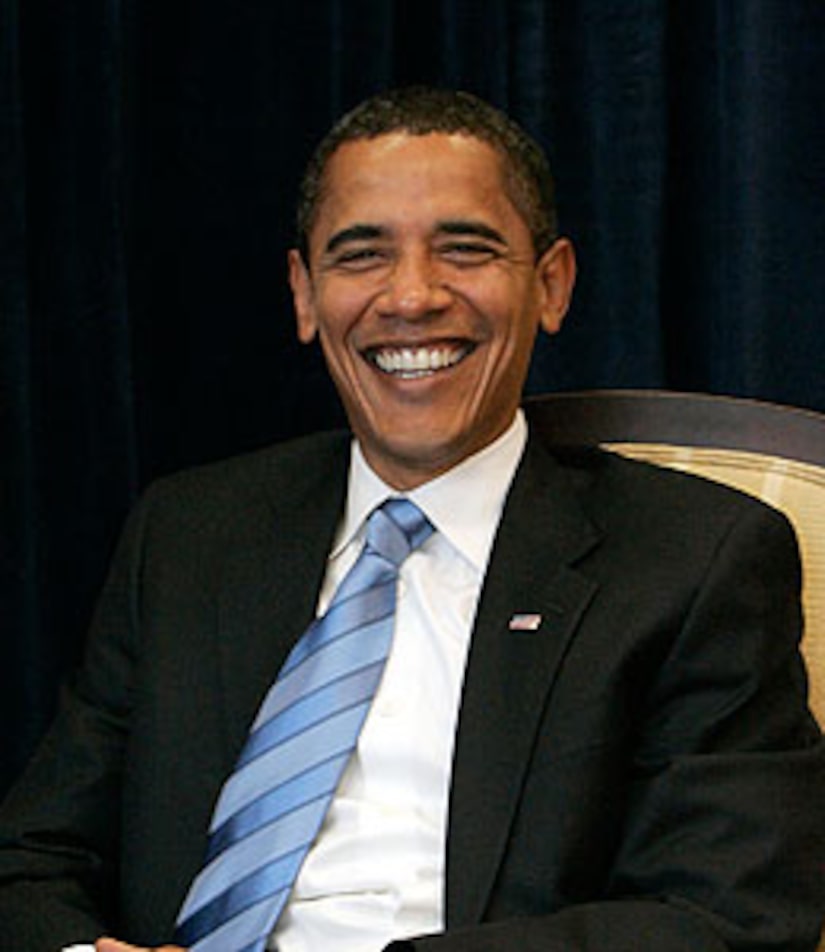 Planning on heading to D.C. for Barack Obama's inauguration? "Extra" did some digging -- and discovered some travel packages that cost more than a foreclosed house!

These extravagant guests also get a "Foreign Policy Trip" -- with a five-night gift certificate to the Kempinski Hotel Moika 22 in St. Petersburg, with first class roundtrip airfare for four also included.

New York Philharmonic director Lorin Maazel is offering a more "reasonable" inauguration package -- he and his wife are offering up their estate, which sleeps fifty, in addition to chauffeured transportation to and from Washington, for $50K a night, as reported by AP.

One Virginia businessman dropped $1 million on an inauguration package! According to NewsVine.com, the high-living entrepreneur paid for the JW Marriott's "Build Your Own Ball" offer, which includes 300 rooms, 4 suites, and $200K worth of food and beverages. The businessman is reportedly planning to use the rooms so that disadvantaged people -- including terminally ill patients and wounded soldiers -- can participate in the historical inauguration.

For more mind-blowing inauguration packages, check out eBay and the rest of the net!