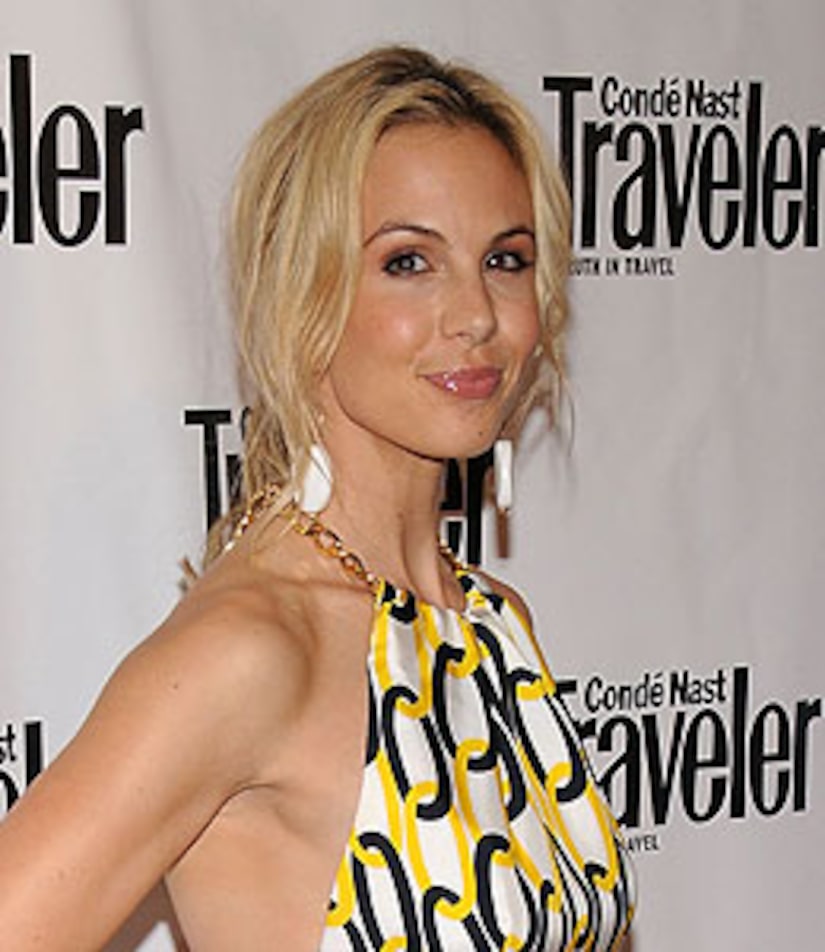 That's true! The "View" hostess, who has attended the holiday bash in the past, complained yesterday on the show of being snubbed. "Maybe I didn't do enough for the Republican Party this year," Elisabeth said, as reported by Us Weekly.

She added, "I love Christmas cards. I love getting them. There is one in particular that I usually like, and it's an invitation to the White House Christmas party. Not the big one, but the 20th one down the road that you get the leftovers at the party. I'd be going to that one -- no invitation this year."

After getting wind of Elisabeth's questioning, reps from the White House issued an apology to the former "Survivor" -- and said it was never their intention to cut her from the guest list.

"Following today's live show, Elisabeth received a call from the The White House, and they both had a great conversation," Karl T. Nilsson, the executive publicity director of "The View" told the magazine. "The President's office apologized and explained that she and her husband were indeed invited to the White House for Christmas and were sorry that it did not arrive. It was simply an oversight."

Nilsson added, "Both Elisabeth and Tim are hoping to make plans for a visit to the White House in the early New Year."

During the presidential campaign, Hasselbeck an avid supporter of John McCain and Sarah Palin, and introduced the Alaska Governor at GOP rallies.