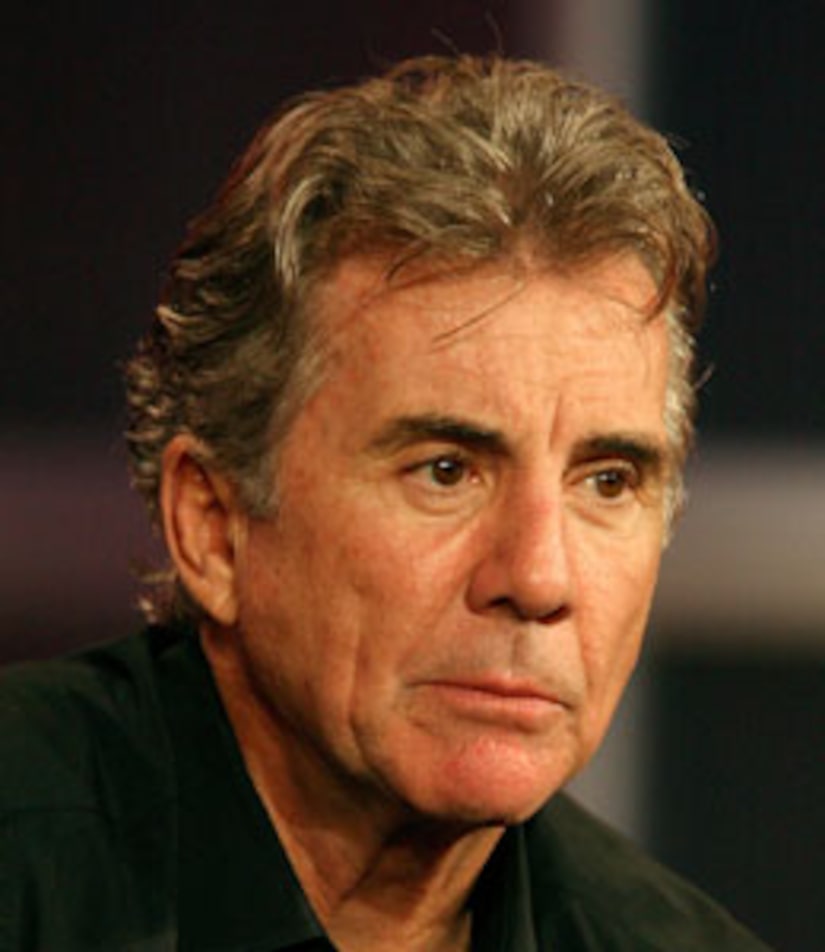 Yesterday, John Walsh finally found closure when Ottis Toole was named the killer of his son Adam Walsh. "This is going to be the best Christmas in 27 years... and Adam will be right there with us. He's always been our angel and this will be a great Christmas." The National Center for Missing and Exploited Children advocate is going on the record with "Extra" about other missing people.

The "America's Most Wanted" host says he believes 2-year-old Caylee Anthony's mother Casey is guilty of the child's murder. "That mother in Florida... I've said it from the beginning. My opinion, she murdered her child and that people would be lucky if they ever found her body. Now I think they have. Now they can prosecute her."