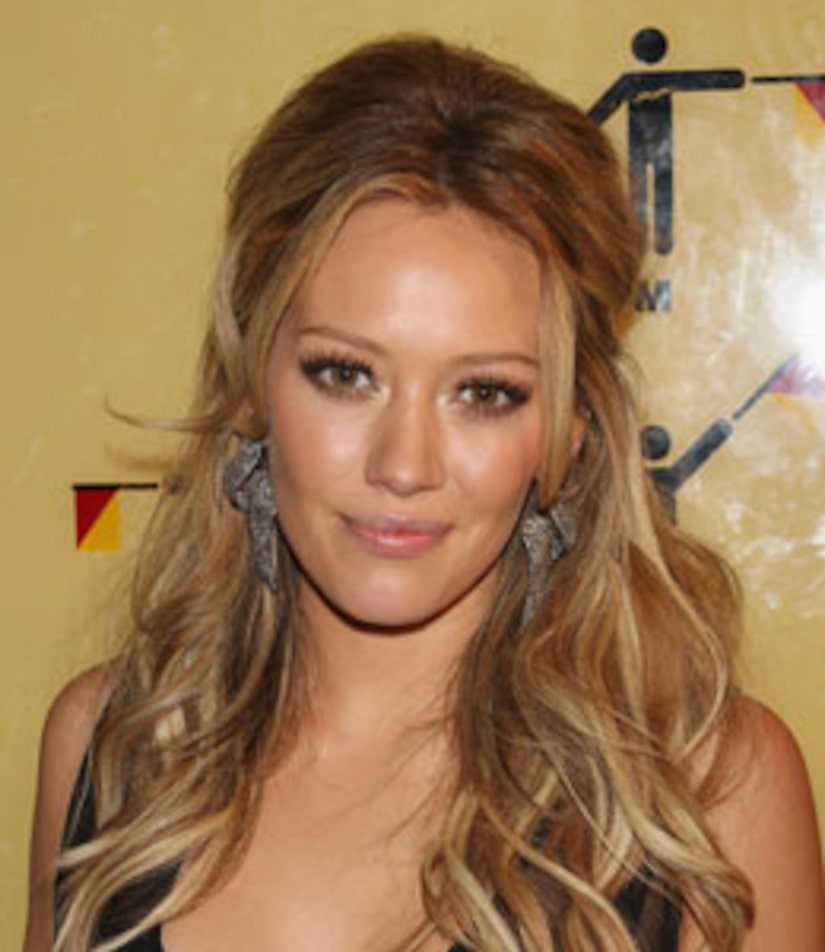 Former Disney starlet Hilary Duff says she never told the media that she was a virgin, but they reported it anyway.

The "Lizzie McGwire" star turned to Maxim magazine to get her story straight. "I was quoted saying I was a virgin, but I absolutely did not say that. That's nobody's business but my own," offered Duff.

The original virginal quote was from an interview with Elle magazine in 2006, which said, "It's harder have a boyfriend who's older because people just assume. But [virginity] is definitely something I like about myself. It doesn't mean I haven't though about sex, because everyone I know has had it and you want to fit in."

Hilary Duff's full interview with Maxim is featured in the January issue -- on stands December 23.