The sequel to "Twilight," called "New Moon," has recruited director Chris Weitz to replace Catherine Hardwicke -- now rumor has it that Taylor Lautner may be too young to play the older Jacob Black! 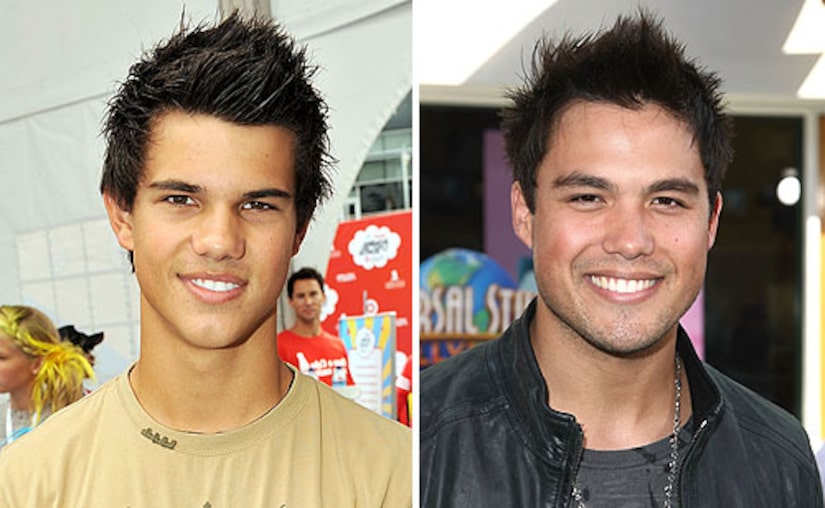 Tell "Extra" -- Which hunky actor should play Jacob in the Bella/Edward love triangle?