Illinois Governor Rod Blagojevich was arrested on December 9. He stands accused of attempting to sell Barack Obama's senate seat to the highest bidder. 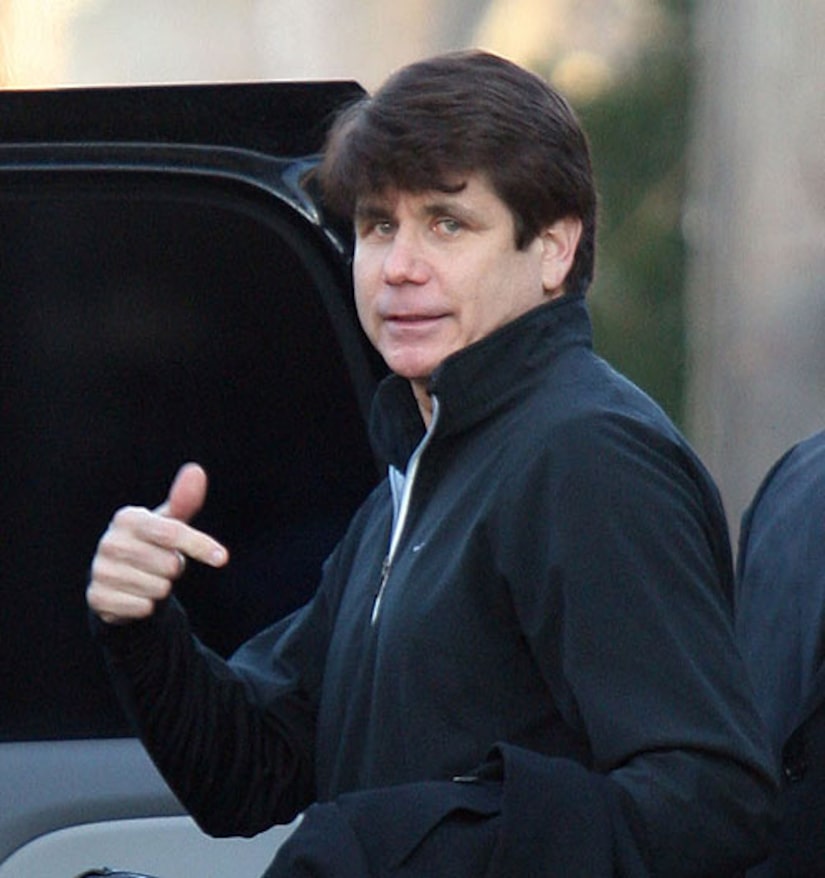 The disgraced Democrat is currently facing corruption charges, and top politicians have called for him to step down in light of the scandal.

Tell "Extra" -- In a film about Governor Blagojevich, which top actor would be perfect to fill the shoes of the Illinois politician?