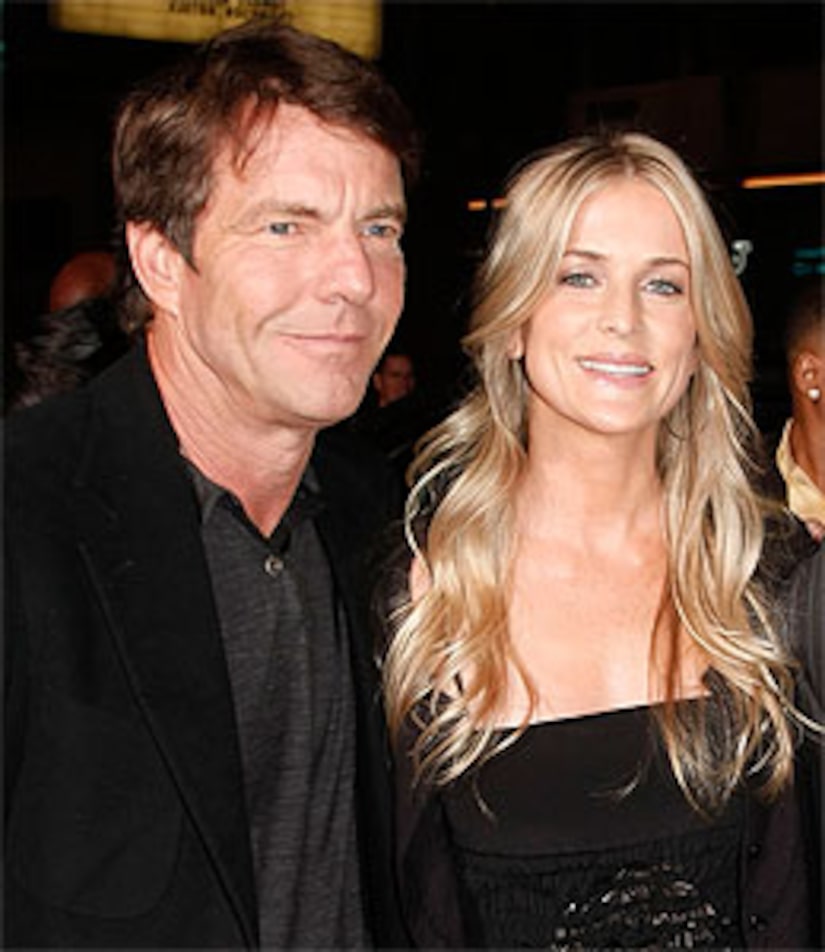 More than a year after his newborn twins were given an overdose of blood thinner, Dennis Quaid and his wife have reached a settlement with Cedars-Sinai Hospital in Los Angeles.

The "Express" actor and wife Kimberly have settled with Cedars for $750,000 in personal damages. According to AP, the couple can still pursue claims for their children. As part of the settlement, Cedars-Sinai is not admitting any wrongdoing.

Proud pop Quaid gave "Extra" an update on twins Thomas Boone and Zoe Grace in September, gushing, "They're just about ready to walk and they're doing great." The Quaids are still pursuing Heparin manufacturer Baxter.