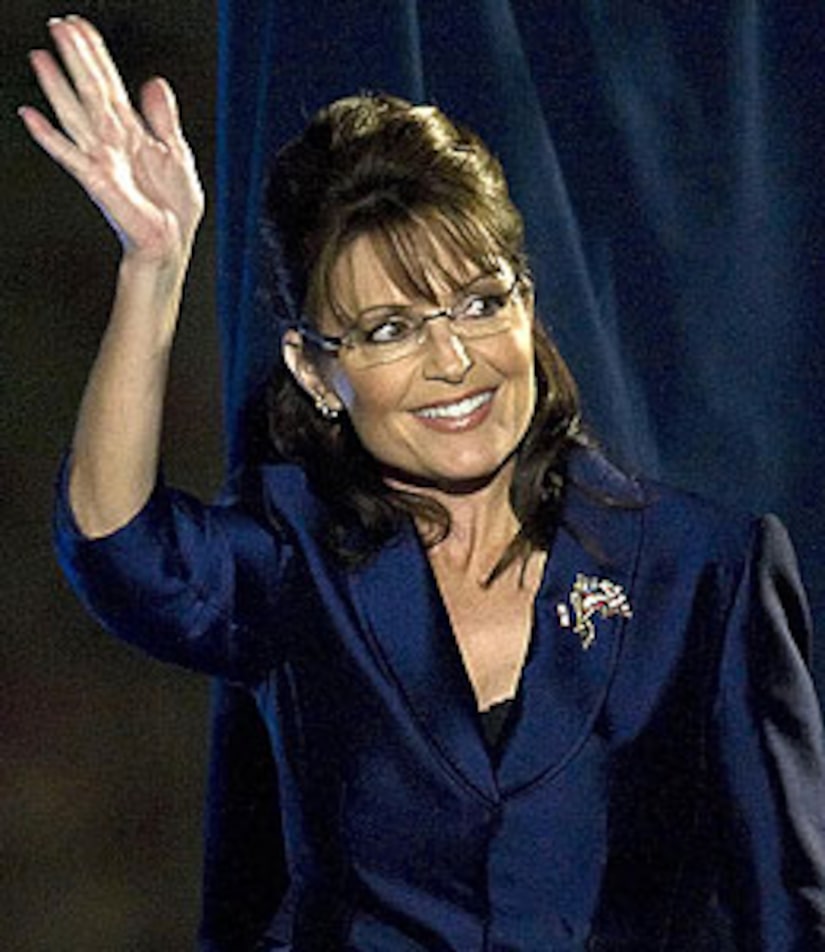 Sarah Palin's makeup artist, Amy Strozzi, says the Alaska Gov is cosmetically gifted. "The Governor's skin is the most beautiful skin I have ever worked with," Strozzi exclusively told TalkingShopping.com .

Her flawless complexion is due to "Alaskan air, lots of fresh fish and protein, and a good fitness regime," says the Emmy-nominated makeup queen.

Palin preferred mostly Chanel and M.A.C., though she was "definitely a bit apprehensive at first" about having her makeup done, until she came to love those lashes! "She got very accustomed to the individual lashes I would put on her every morning. Unfortunately, they're not so easy to do yourself!" said Strozzi.

Read more about Palin's fave makeup choices and Strozzi's insider interview about working with the Gov at https://talkingshopping.com/talking/2008/12/ts-exclusive-sarah.html