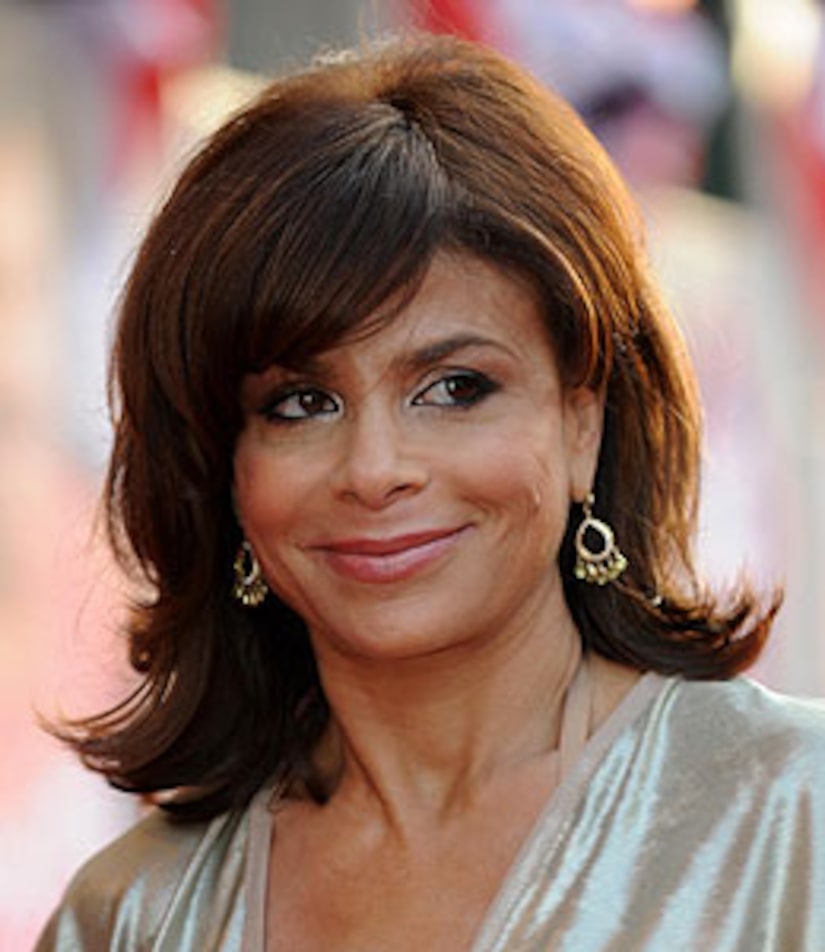 Nigel Lythogoe, a former producer for "American Idol", is firing back at criticism that he and fellow producers of the show allowed Paula Abdul's alleged stalker to audition.

"You do not take somebody in that room that you believe is a danger to herself or a danger to Paula," Nigel tells People magazine of Paula Goodspeed. "That would not enter our heads."

On Barbara Walters' Sirius-XM radio show, Abdul claimed that the producers of "AI" allowed Goodspeed to audition -- even though the "Straight Up" singer asked them not to. "I said, 'This girl is a stalker of mine," Paula said. "Please do not let her in.' Everyone knew. I was shaking."

Nigel states that he doesn't remember Paula's request to not let Goodspeed audition. "[Goodspeed] had been through an audition process with the producers, an audition process with the executive producers, and we were wheeling her in as a huge fan of Paula Abdul," Lythgoe said. "This is what we knew: She was a great fan, she was a lovely girl. And a great fan of Paula."

He continued, "This is three years ago -- I honestly say I can't remember the conversation. If Paula said, that's what she said, I believe her."

In early November, Goodspeed -- a supposed stalker of Abdul -- was found dead outside of Abdul's home after an apparent suicide. Goodspeed had auditioned for "Idol" in the past.

Nigel reiterated that he understands Abdul's position -- and has no beef with her. "I'm not angry with Paula. I think Paula's in a position of: 'It wasn't my fault,' and reaching out from that point of view. For her family's sake, it should really be dropped."