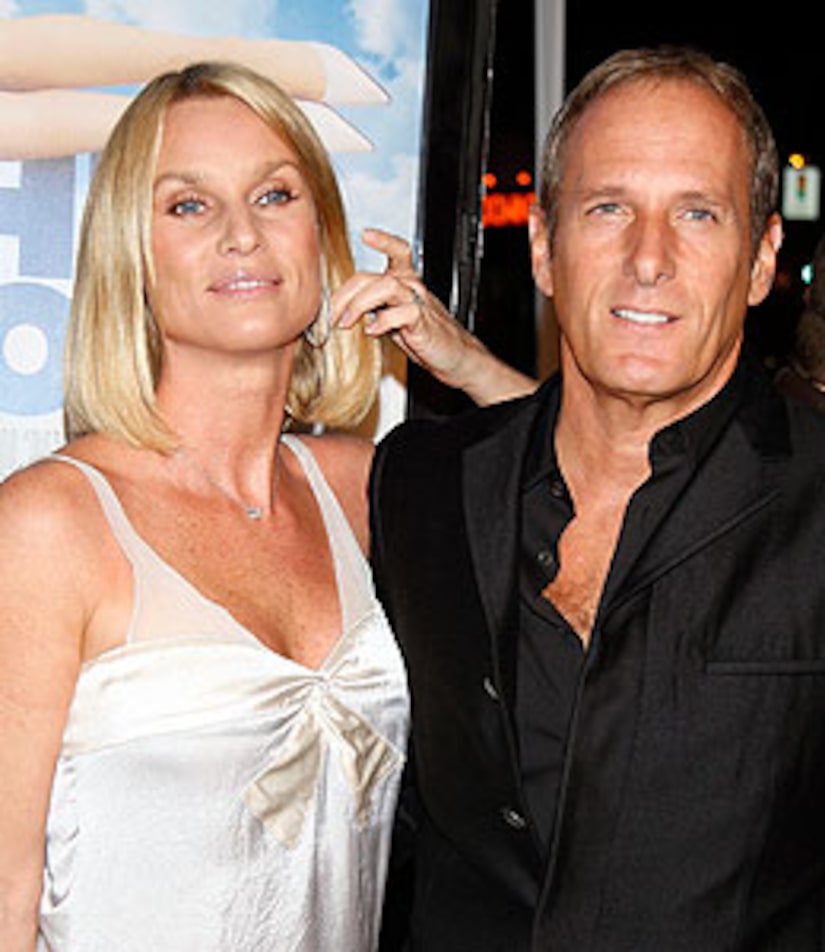 Following her split from fiancé Michael Bolton, did Nicollette Sheridan kick the singer out of the house they reportedly bought together -- causing the crooner to be homeless?

The "Desperate Housewives" star's rep tells "Extra" that report is false -- explaining that the Hidden Hills, California ranch is "Nicollette's horse property -- she bought it."

Sheridan and Bolton called it quits in August. They decided to tie the knot after reconciling in 2005, and announced their engagement in 2006. Nicollette was most recently linked to David Spade, but a source close to Nicolette tells "Extra" they are just friends.