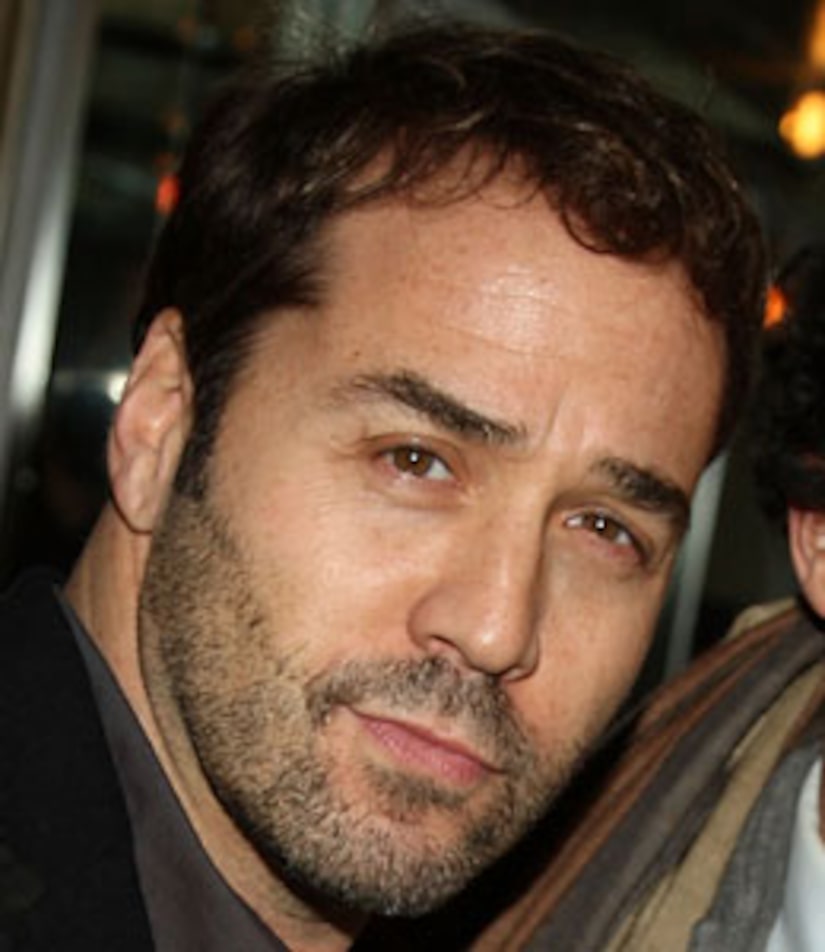 Golden Globe Best Supporting Actor nominee Jeremy Piven told "Extra" during a live stream on our Extra Raw channel how he received the good news this morning. "Luckily, I was in New York and we're a few hours ahead, so I got to sleep in a bit... Sam, my publicist, sent me a text. It's a great morning." Piven won the award in the same category for his work in "Entourage" in 2008. "I'm so thrilled and excited to have this job and continue to do that and to work."

Piv also revealed he's been in touch with President-elect Obama. The HBO hottie said he's planning crash the inauguration in January. "I was lucky to stump for Barack in Indiana and to introduce him Chicago... Barack left me five phone numbers. It was the greatest voicemail that I've gotten in my life, by the way... I saved it... and I went back to listen to it and my BlackBerry had erased all of Barack Obama's phone numbers. Then when I called back to try to tell them, 'Can I get Barack's number? He left it for me.' They didn't believe me, and I now have nothing and I've been trying to find him. And I have no invite to the inauguration and I think I'm going to crash it to be honest with you!"

Check out the uncut interview on our Extra Raw channel!