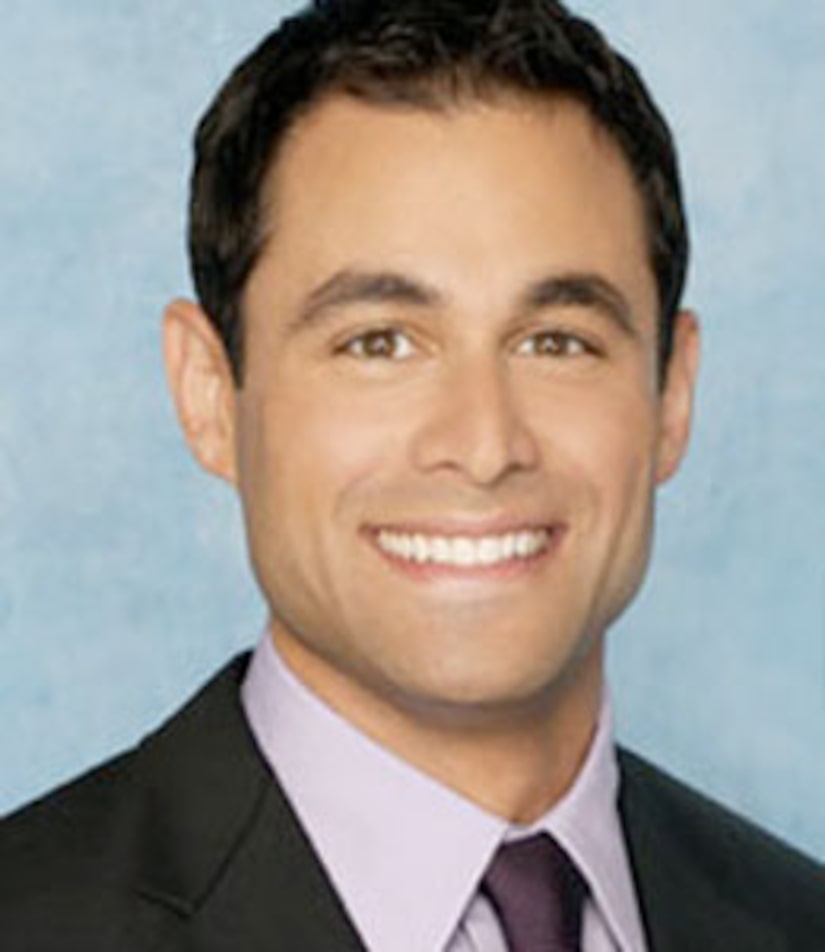 DeAnna Pappas broke Jason Mesnick's heart when she refused his proposal on the season finale of "The Bachelorette," but now Mesnick is "The Bachelor" and he says he is "completely in love."

Mesnick revealed to People magazine, "I'm engaged!" The thirteenth season of "The Bachelor" doesn't air until January 5, but Mesnick wants to alert the media of the good news. "I found exactly what I was hoping for, what I was looking for. I'm completely in love."

The single dad admits, "I really did fall in love with DeAnna." Pappas and "The Bachelorette" choice, snowboarder Jesse Csincsak, split in November -- and Mesnick didn't see it coming. "I was shocked. I thought they were going to make it."

For the full interview with Mesnick, check out the latest issue of People, on stands this Friday.