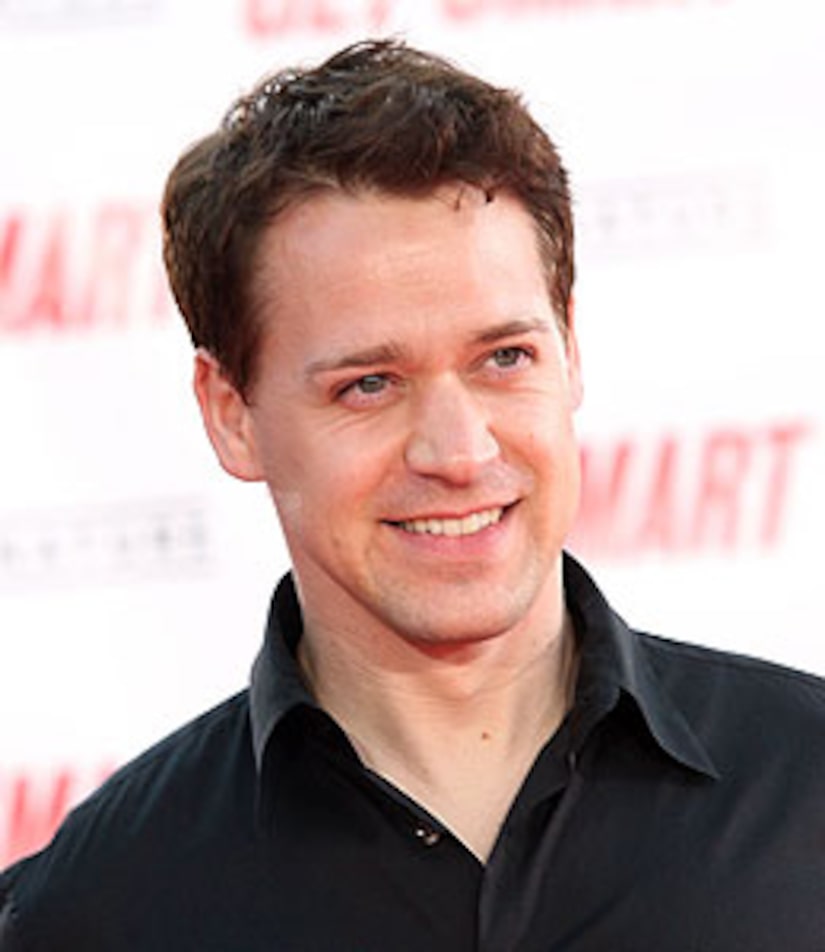 Rumors are swirling that "Grey's Anatomy" star T.R. Knight is looking to leave Seattle Grace Hospital for good, but is it true?

According to an AP source, that's a yes. Knight has reportedly requested to leave the ABC drama because he is unhappy with the storyline. The source reveals that although T.R. has three years left on his contract, the network has indicated it will release him from his acting obligations. ABC declined AP's request for comment about the medical fiasco.

Knight's alleged desire to hang up his stethoscope was first reported by Entertainment Weekly. This "Grey's" revelation comes a month after Brooke Smith was dismissed from the ABC show, a move which shocked the actress, who played lesbian character Dr. Erica Hahn.