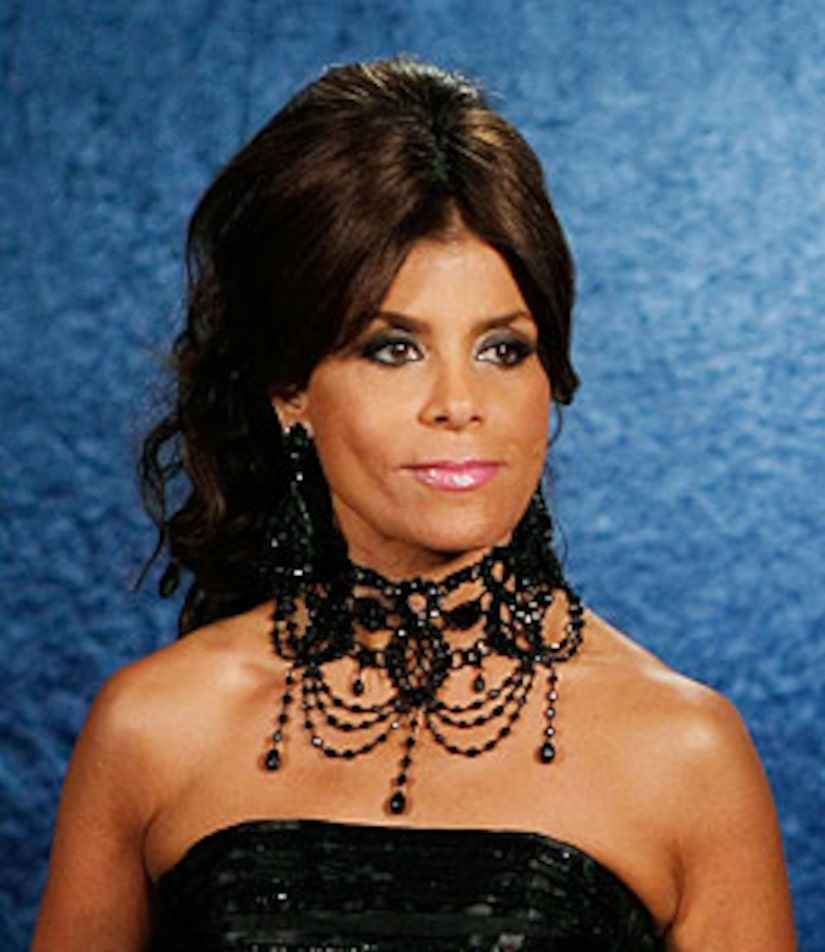 Did the producers of "American Idol" really put Paula Abdul up close and personal with her stalker Paula Goodspeed not once, but twice?

According to Abdul, that's true! "I was shaking," Paula told Barbara Walters on her Sirius-XM satellite radio show "Here's Barbara." Abdul continued, "It wasn't just once -- later on that year she showed up in Las Vegas... she was asked to come to Las Vegas."

Paula resumes her judging duties when "American Idol" kicks off its eighth season on January 13.