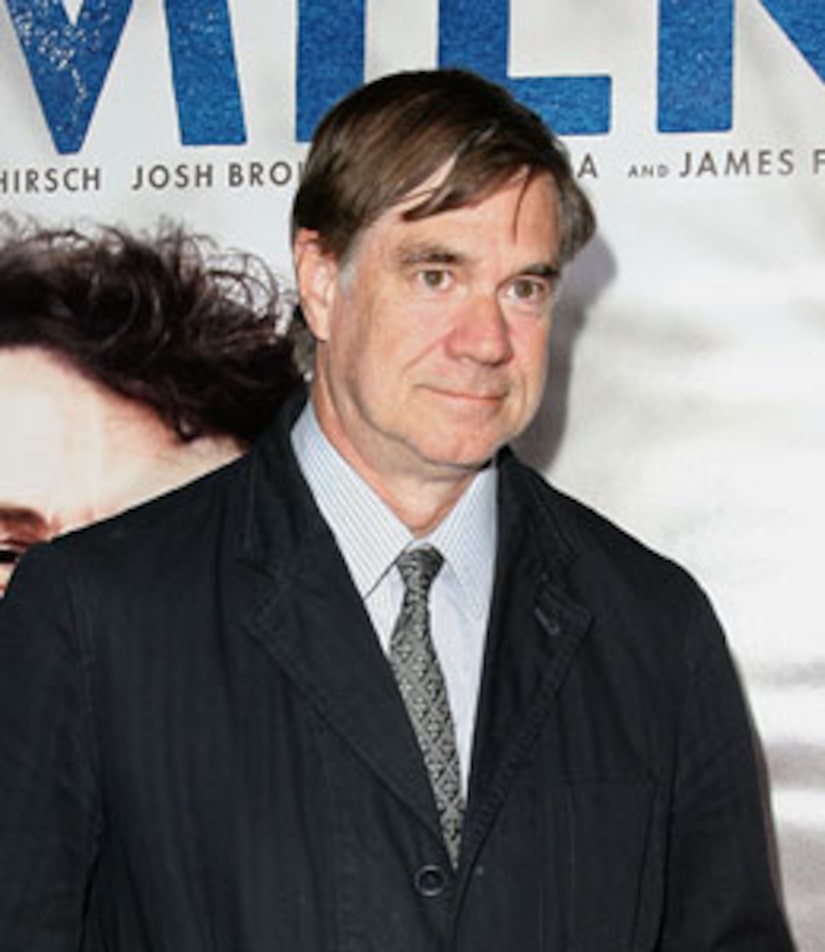 Director Gus Van Sant's biopic "Milk" about gay rights leader and politician Harvey Milk is winning critical acclaim across the board! The New York Film Critics Circle announced the flick as Best Film, which is widely seen as a precursor to Oscar.

"Milk" star Sean Penn was also announced as their pick for Best Actor. The film was also nominated for eight Critics' Choice Awards on Monday.

The group of 33 New York-based critics will hand out the awards on January 5.