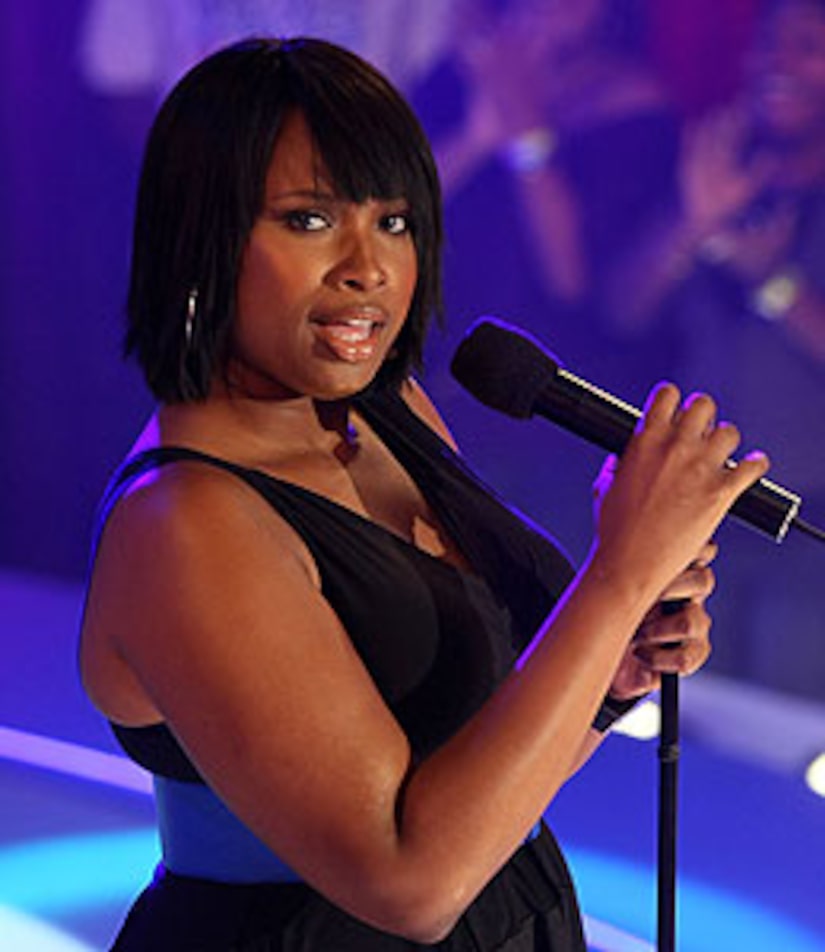 Six weeks after the tragic deaths of her mother, brother and nephew, singer Jennifer Hudson is getting back to work.

The "Dream Girls" star is scheduled to begin filming a music video next week for her hit, "If This Isn't Love," J Records confirms to AP. Jennifer was due to film the video before the tragedies, and has been in seclusion since the murders. Hudson's estranged brother-in-law, William Balfour, has been charged with the killings.

Last week, the Oscar winner was nominated for four Grammy awards for her self-titled debut CD. When news of the nominations broke, Hudson released a statement saying, "It's been a childhood dream of mine to release an album, so to receive four Grammy nominations is truly a blessing. I am extremely honored and humbled by the nominations."