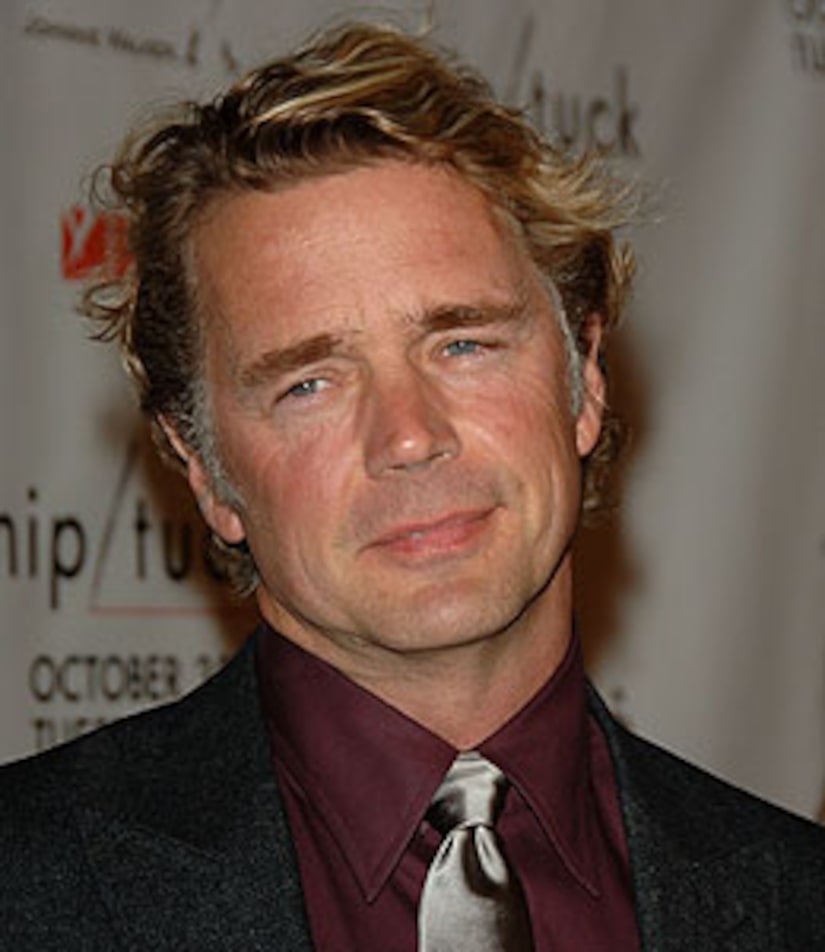 Actor John Schneider planned a Christmas puppy surprise for his kids, but his holiday pups were stolen?!

Yup, it's true. The "Dukes of Hazzard" star had his SUV jacked -- with the doggies inside! When the car was found, the pups were missing -- prompting the actor to make a public plea for the safe return of the pooches.