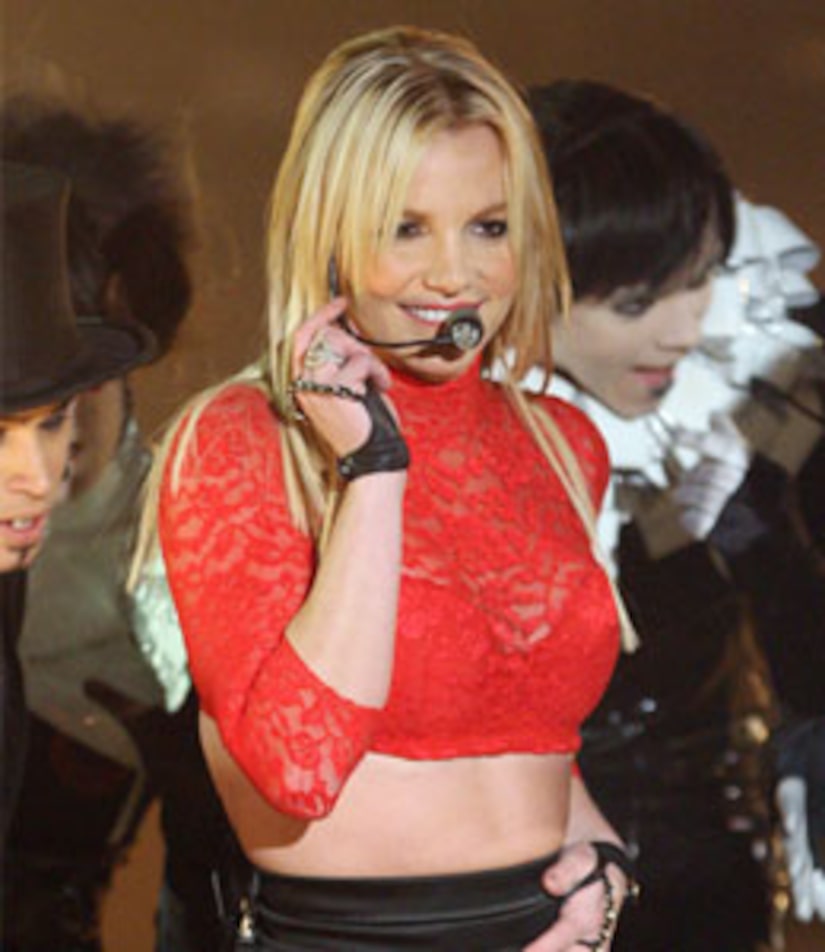 Restored pop princess Britney Spears is back on top of the Billboard charts! The superstar's sixth studio album "Circus" is No. 1 -- and it sold over 500,000 copies in its first week, outselling the first week sales of Kanye West and Beyonce.

Spears the only act in Nielsen SoundScan history to have four albums debut with 500,000 or more.

Spears burst onto the pop scene in 1998 with her debut single "...Baby One More Time." The bombshell has sold more than 30 million albums in the U.S. alone.