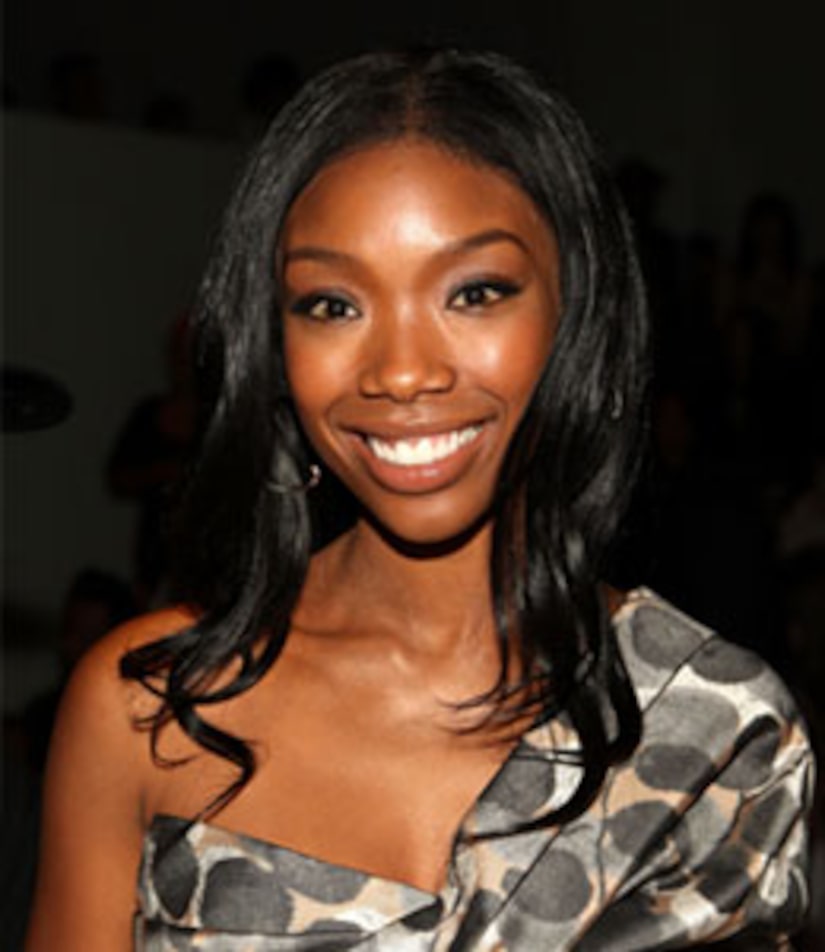 R&B star Brandy Norwood is back on the music scene with her first album in four years, called "Human." "Extra's" AJ Calloway sat down with the Grammy-winning pop star for one of her most candid interviews ever.

Brandy is opening up about the 2006 car crash that changed her life. The "Moesha" star was involved in a wreck on a Los Angeles freeway where another driver was killed. "It's a little hard for me to talk about it...You never expect something like that to happen or wake up intending for that to happen. It just happens and we don't know why."

Things are now looking up for the singer. Brandy will be appearing on BET tonight, and on the "Today Show" in January. She also told "Extra" that she's single.