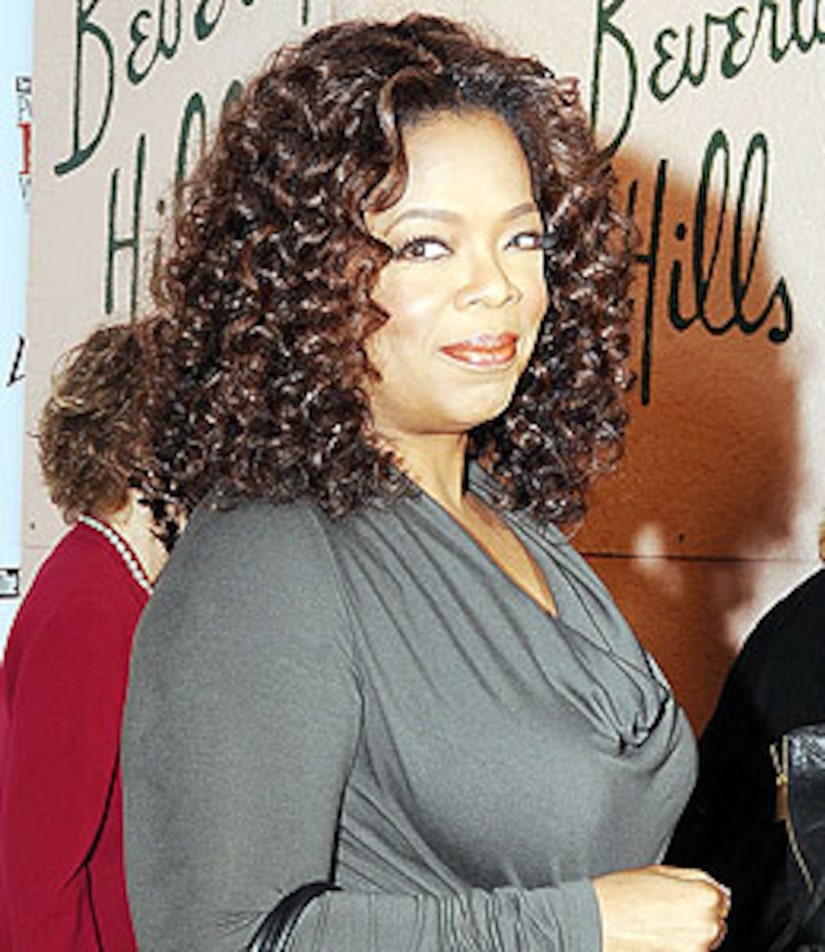 Talk show queen Oprah Winfrey has struggled with her weight for years -- and she's making an emotional revelation today about her battle to keep the weight off.

"I can't believe I'm still talking about weight," Oprah says on her website. "I was really frustrated with myself that I am in this position again, so that's why I'm talking about it now."

Winfrey blames her two-year, 40-pound weight gain on a thyroid condition she says made her develop a fear of working out. Now, "Extra" is talking to Lady O's fitness guru Bob Greene -- who explains that Oprah going back to eating whatever she wanted is a trap that many Americans fall into. "She'll be the first to admit that she misuses food," Bob revealed. "That's the first step -- identifying where we misuse food, then we replace it with healthier habits."

Greene says that Oprah has already gotten back on track in hopes of shedding some of the weight. "She is really trying to find 60 minutes of cardio at least 5 days a week. That's been the challenge, but when she does that she's successful."