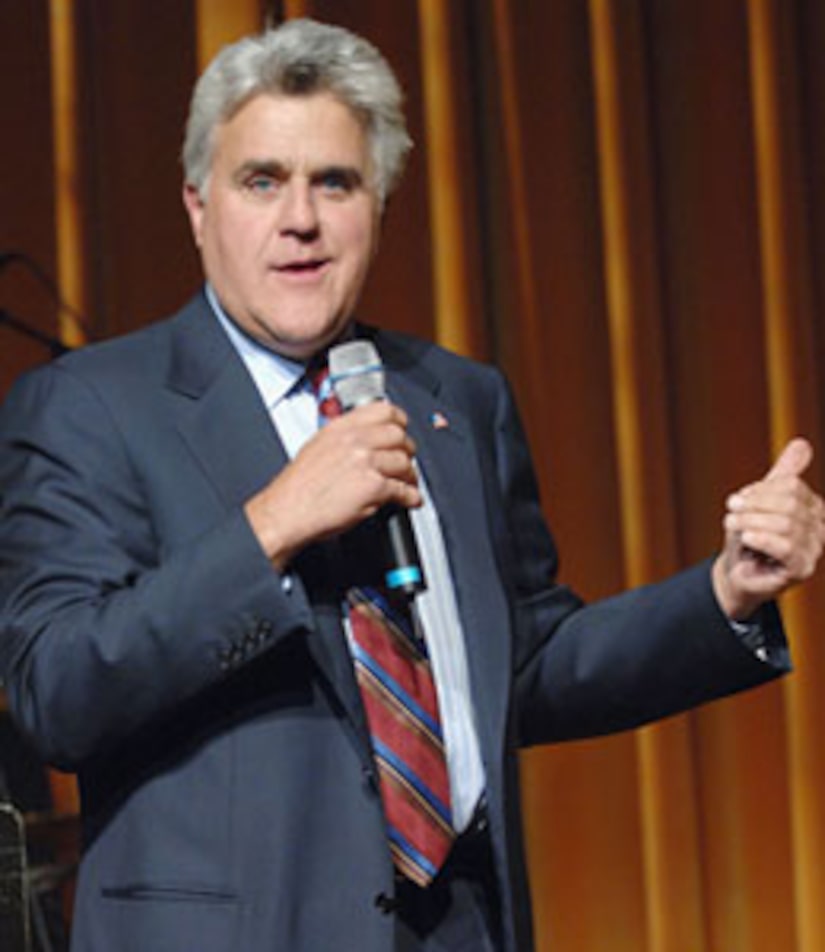 Jimmy Fallon is replacing Conan O'Brien. Conan is replacing Jay Leno. And Jay is replacing "ER"?! NBC is planning to keep Jay Leno on the air by moving the comedian's show to the prime time slot.

It is reported the network will announce Leno's "The Tonight Show" will air weeknights at 10:00 PM. Five years ago, NBC announced Conan O'Brien would replace Leno's late night spot in May 2009.

The cost of Leno's new show will be a bargain compared with what networks pay for prime time dramas, which average about $3 million an episode. Leno's show is expected to cost less than $2 million a week.