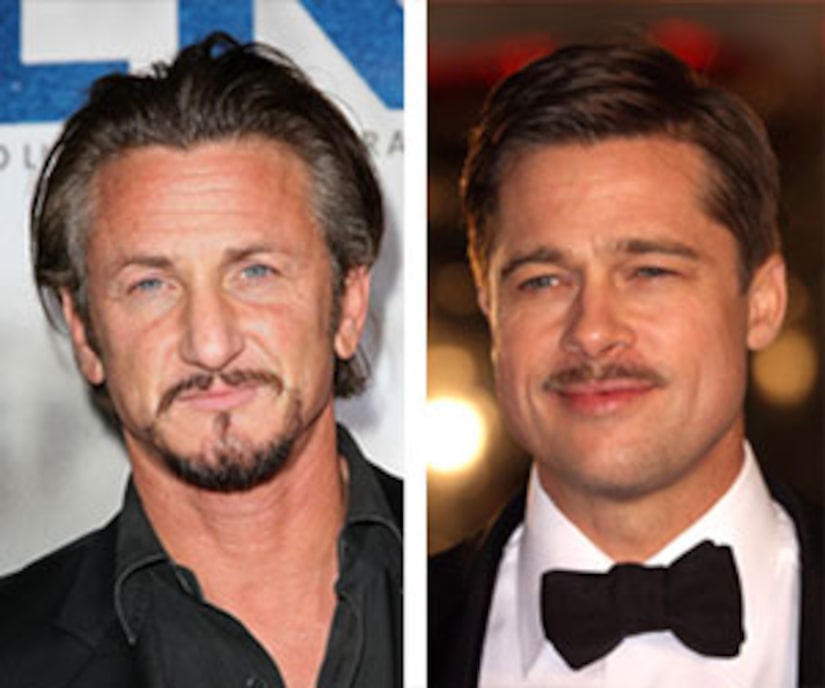 Award season is rolling! The nominees for the 14th annual Critics' Choice Awards were announced in Times Square today. The biopic "Milk" and fantasy tale "The Curious Case of Benjamin Button" leads the nominations with eight each.

Batman flick "The Dark Knight," Broadway play remake "Doubt" and the indie "Slumdog Millionaire" tied with six nominations, each receiving a Best Picture nod. Heath Ledger also picked up a posthumous nom for his role as The Joker in "The Dark Knight."

Find out who takes home the awards January 8 on VH1. For a complete list of nominees, click here.