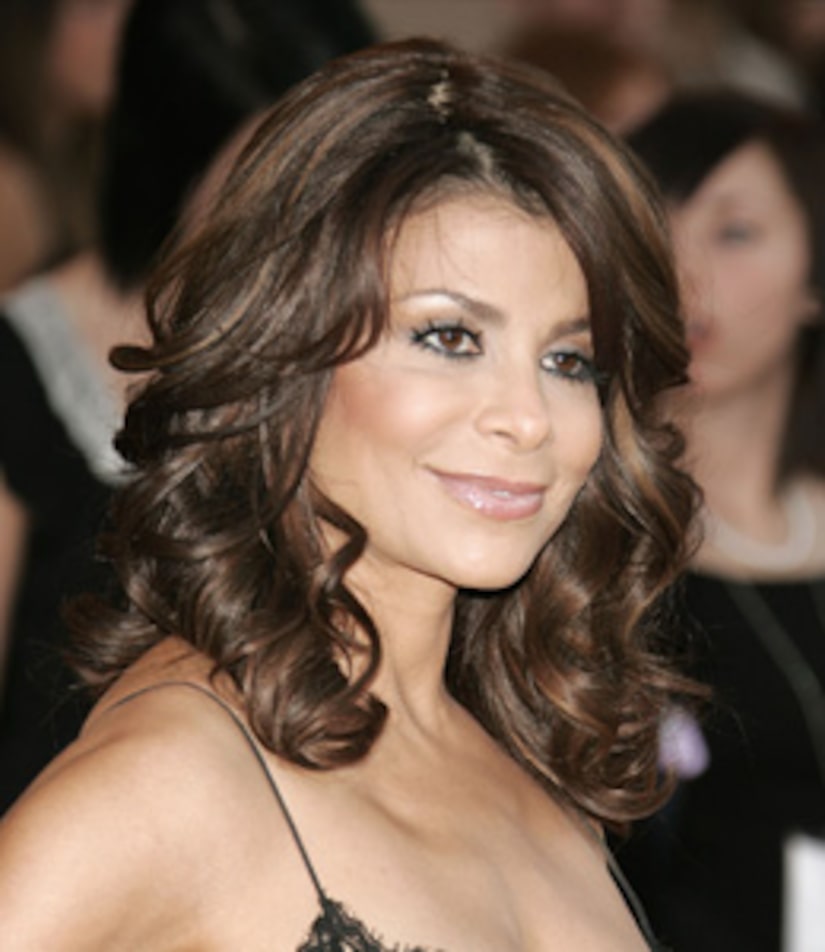 Had Paula Abdul been haunted by her obsessed fan for almost two decades?

It's true. Abdul confesses, "People don't realize. It has been going on for 17-18 years." Paula also says she was receiving disturbing letters and packages.

Paula revealed the shocking details about her alleged stalker, Paula Goodspeed, to "Extra's" AJ Calloway. Goodspeed attempted to take her life once before in the same spot she was found dead last month, Paula says, "A few months prior she tried it again in front of my home... She was like code blue and they were able to revive her and I was devastated then, and I was very much in disbelief this time."

Last month, Goodspeed was found dead of an overdose in her car in front of Abdul's house. She had CDs and pictures of Abdul in the car, and had auditioned for 'Idol' during season 5.

The "American Idol" judge also revealed she was familiar with Goodspeed's name before she auditioned for the reality-competition, "I was really nervous because I was already prepped, 'Wait 'til you see the next girl that comes in.' When I saw the name, I was nervous... You can tell when you watch the audition."

Paula has confirmed she is selling her San Fernando Valley home. "Yes, it's time for me to move... I have the most adoring loving fans... It's not great when they're in your back yard."

Abdul and the judges return to "American Idol" for the January premiere of season 8 on FOX.