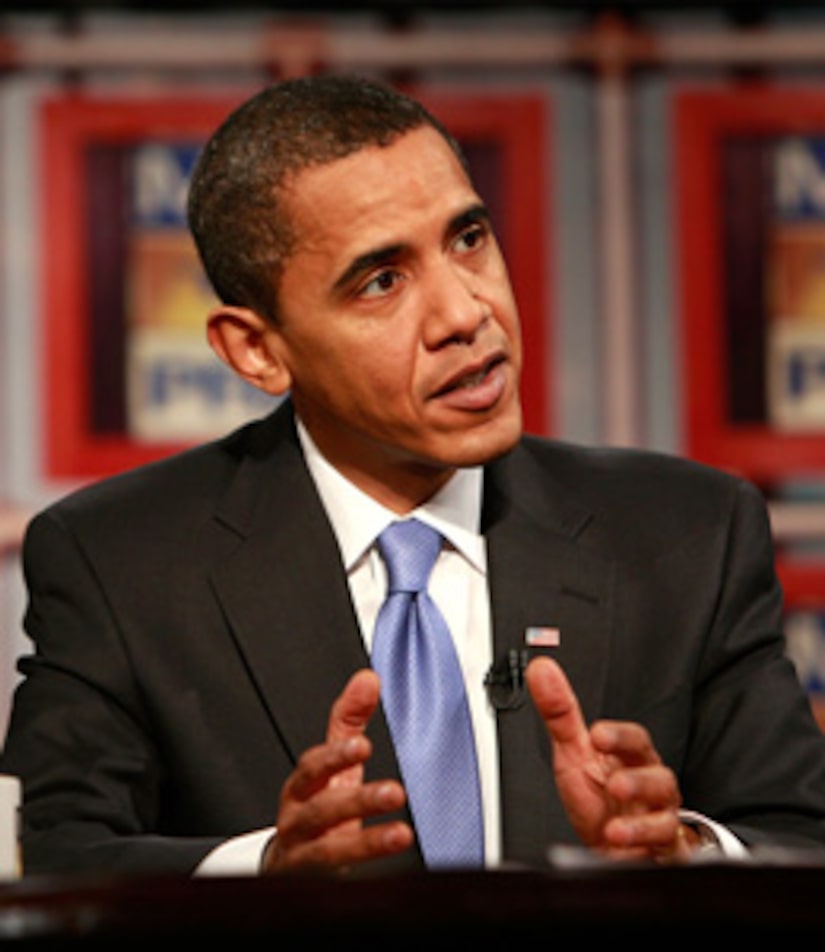 That's true! Obama says he won't light-up in the White House, but that doesn't mean he hasn't given into the temptations of cigarettes. The future Prez was on Sunday's "Meet the Press," telling Tom Brokaw, "There are times where I've fallen off the wagon."

Obama said in an interview with Men's Health magazine that he bummed a cig or two during the campaign. "But I figure, seeing as I'm running for president, I need to cut myself a little slack."