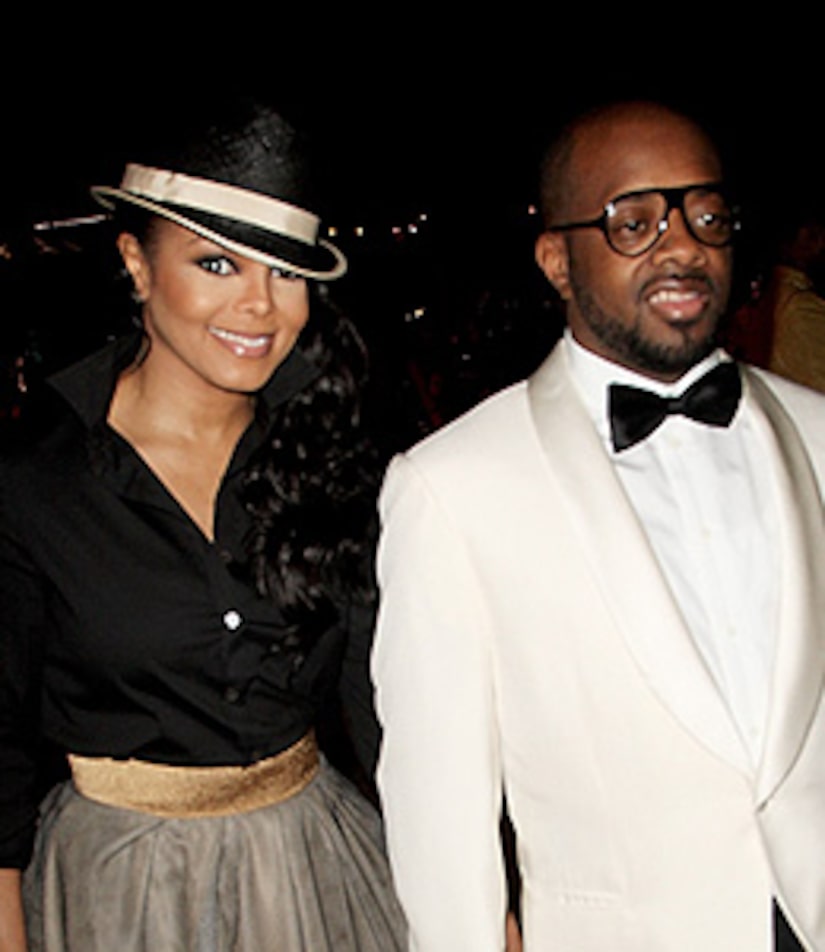 Dupri set the record straight with Hollyscoop, saying, "No, y'all stop saying that, when she gets pregnant everyone will know."

Rumors of a future mini Miss Jackson began to swirl after Janet, 42, canceled numerous performances during her tour in October due to a mystery illness, later revealed to be migraines.