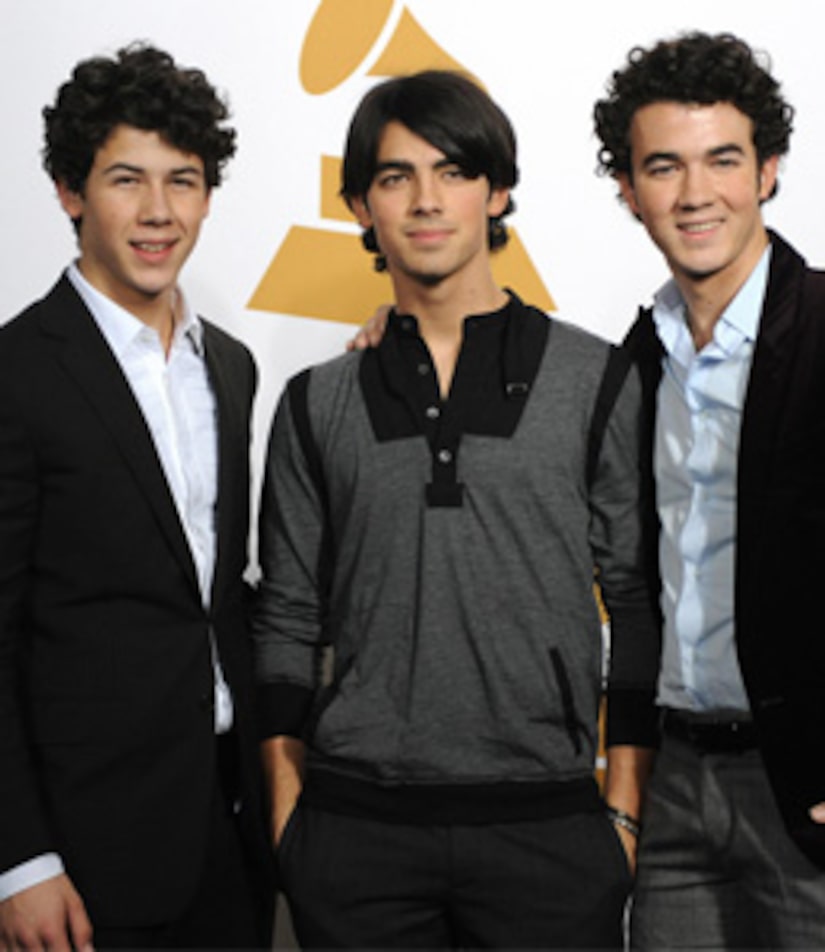 The Jonas Brothers topped Charity Folks' list of the 10 hottest celebrity draws. Kevin, Joe and Nick raised $450,000 in an online charity auction by CharityFolks.com for Change for the Children Foundation. Charity Folks offered VIP tickets and meet-and-greets for donations. This year Nick Jonas also teamed up with Bayer to fight juvenile diabetes.

Billy Joel came in second on the list with $400,000 earned from a private New York concert. Bruce Springsteen, Morgan Freeman and Robin Quivers were also featured on the list.