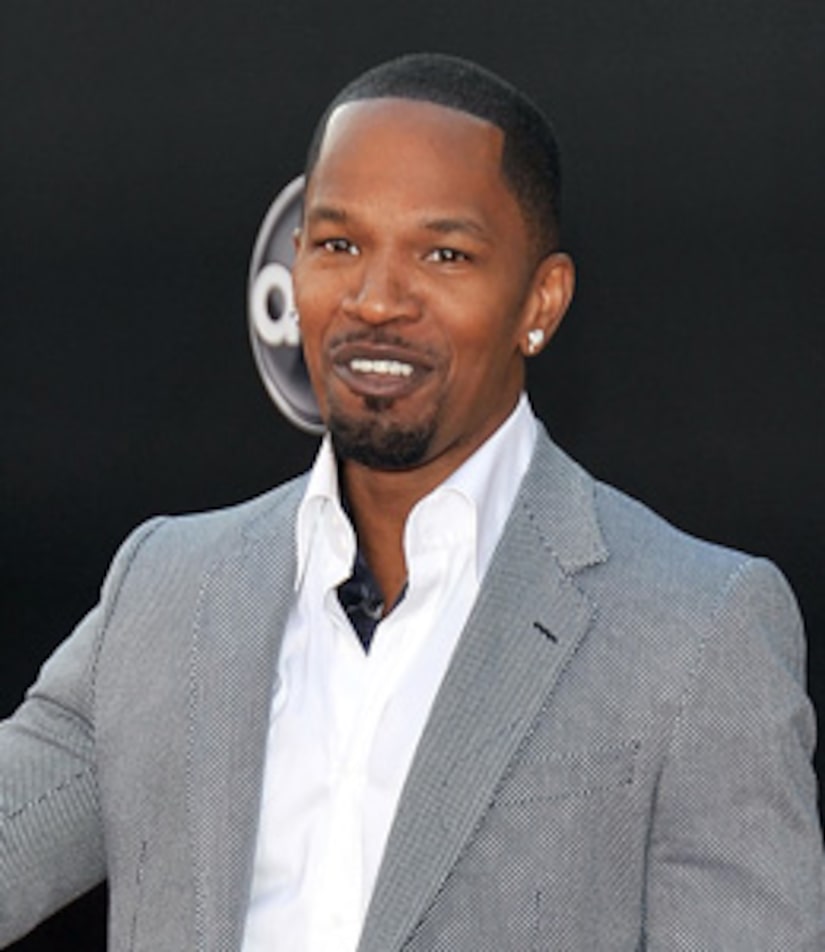 Academy Award-winner Jamie Foxx thinks he knows the dog the Obamas should welcome to the White House -- a pitbull.

The Associated Press reports the "Ray" star is searching for Barack and fam, "[I'm] trying to pick out Barack Obama's Christmas puppy right now... I think I'm going to get him a pitbull, we just got to keep it street."

The actor-singer attended the Democratic National Convention last August in Denver. Foxx also said he plans on being at Obama's inauguration on Jan. 20 in Washington, D.C.