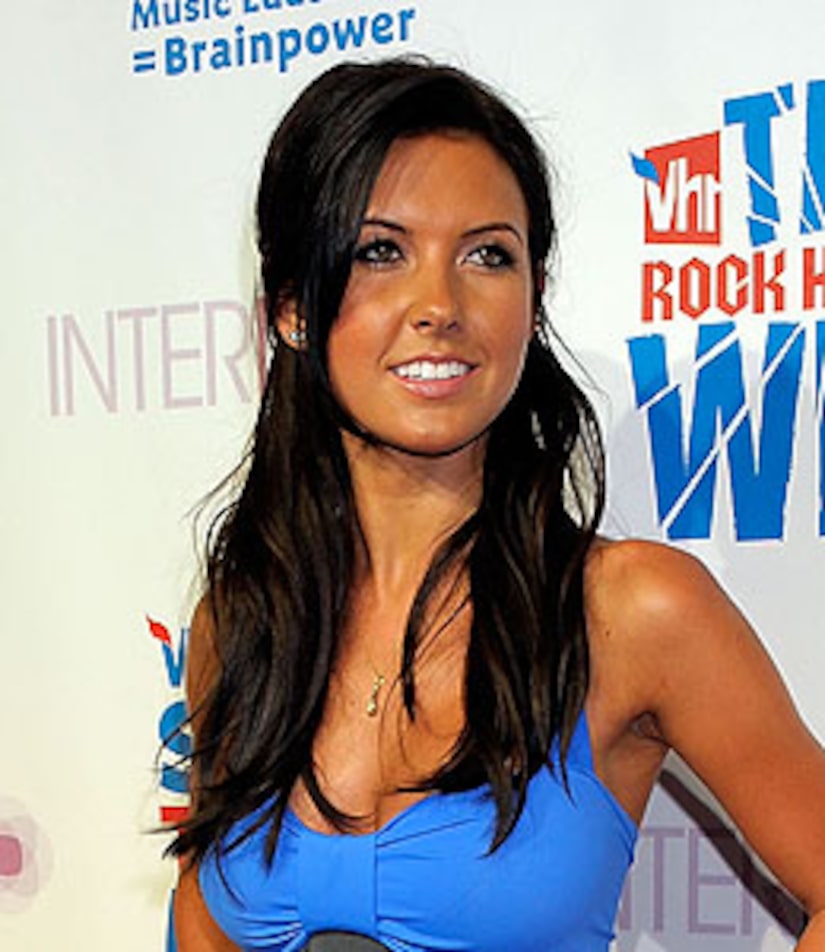 Are they or aren't they? Just days after Audrina Patridge blasts Justin Bobby on her website, the reality stars are spotted together in WeHo, sparking rumors of a reconciliation.

According to Us Weekly, Justin was spied bringing Audrina coffee, then hopping into a car with her on Thursday. A few days ago, Patridge took to the web to speak out about the drama that ensued when she heard a rumor that Bobby hooked up with her BFF Lauren Conrad -- and slammed JB for not speaking to her about the reports.

"As for Justin, his inexcusable behavior has become somewhat expected at this point," Patridge wrote. "I just want to say that if I were looking for a serious relationship, I would definitely be looking elsewhere!"

After the drama went down in October, Audrina had been spotted out with LC -- and told "Extra" that she and the grungy bad boy were over. "We're not together anymore," she revealed. Has the "Into the Blue 2" actress had a change of heart and taken Bobby back? Stay tuned!