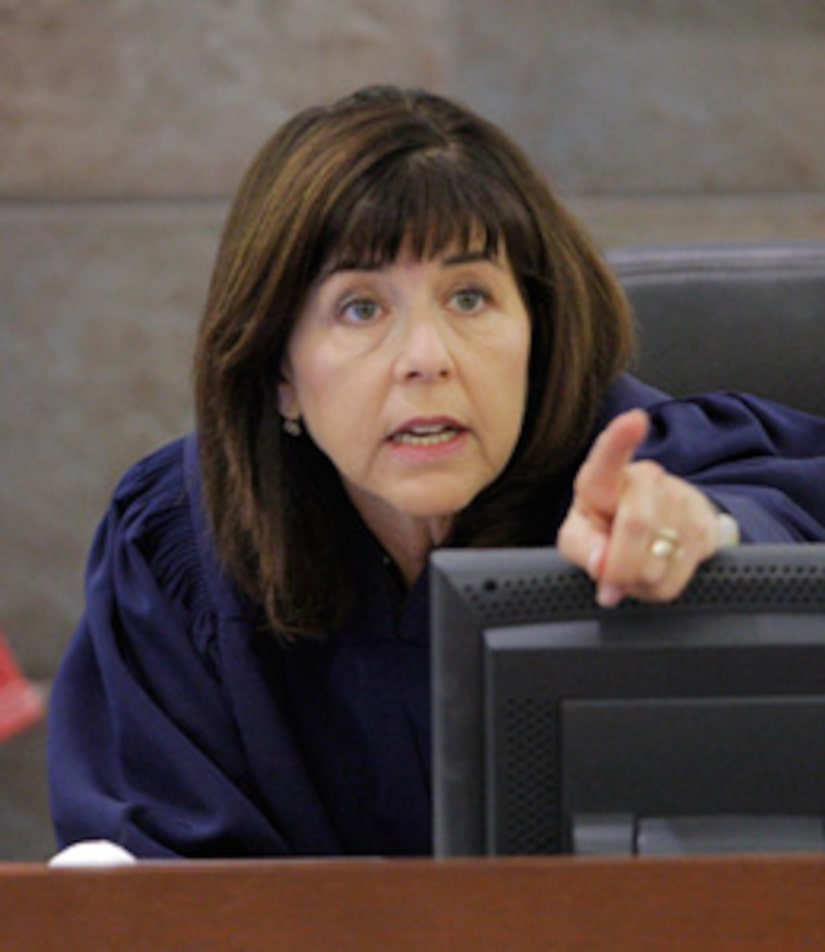 She squeezed O.J. dry in her Nevada courtroom, but was Simpson the first NFL star sentenced by judge Jackie Glass?

That's false! Judge Glass sent former Oakland Raiders kicker Cole Ford to a mental facility in 2005 for firing a gun toward the home of Sin City entertainers Siegfried & Roy in 2004.

Police said shotgun pellets shattered windows and left a hole in a wall, but no one was injured.