Barbara Walters announced her annual list of "The 10 Most Fascinating People." 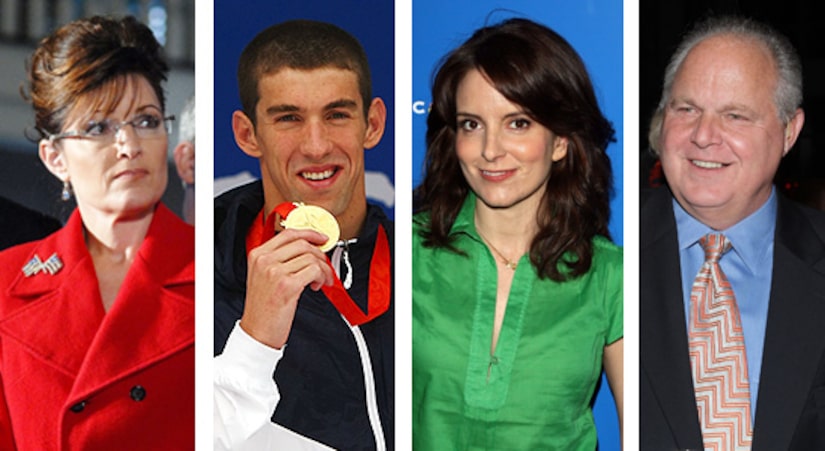 The top spot will be revealed on Dec. 4 on ABC.