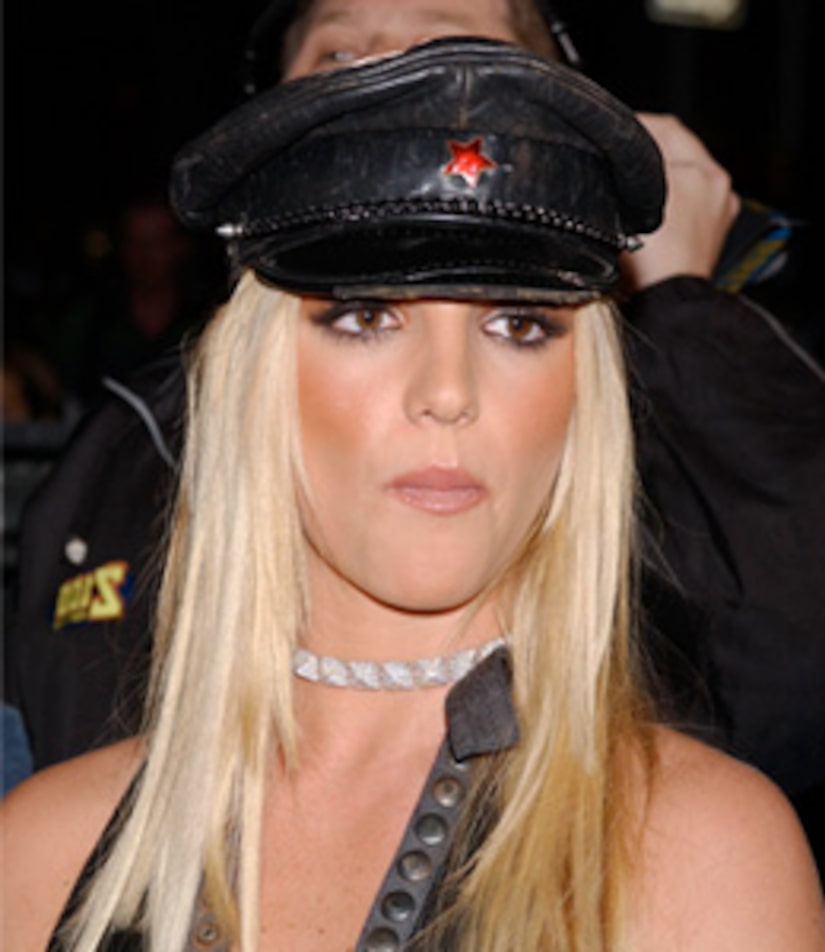 There are a lot of Britney Spears rumors out there and "Extra" is here to clear the air!

Rumor #1 - Santa Spears stopped by NYC's FAO Schwarz for a Toys-for-Tots drive with her two boys, but did Brit shut down the store to shop? No way! That's false! The pop mom, her two little boys, Sean Preston, 3, and Jayden James, 2, grandma Lynne and grandpa Jamie did holiday shopping along with fans and photogs.

Rumor # 2 - How about those lovely locks? Brit memorably mowed her hair off in Feb. 2007, but is she ready to rock her natural 'do? The star's hairstylist tells "Extra" the pop mom is wearing extensions, and sometimes wears a wig in her videos.

Rumor # 3- Is it true Brit will make an appearance as a guest judge on the sixth season of "Project Runway?" Spears was spotted partying with hot host/producer Heidi Klum at Tenjune for the pop star's 27th birthday bash, but this rumor is also false! Shooting wrapped on "Runway" in October.

"Extra" give you the straight dish!