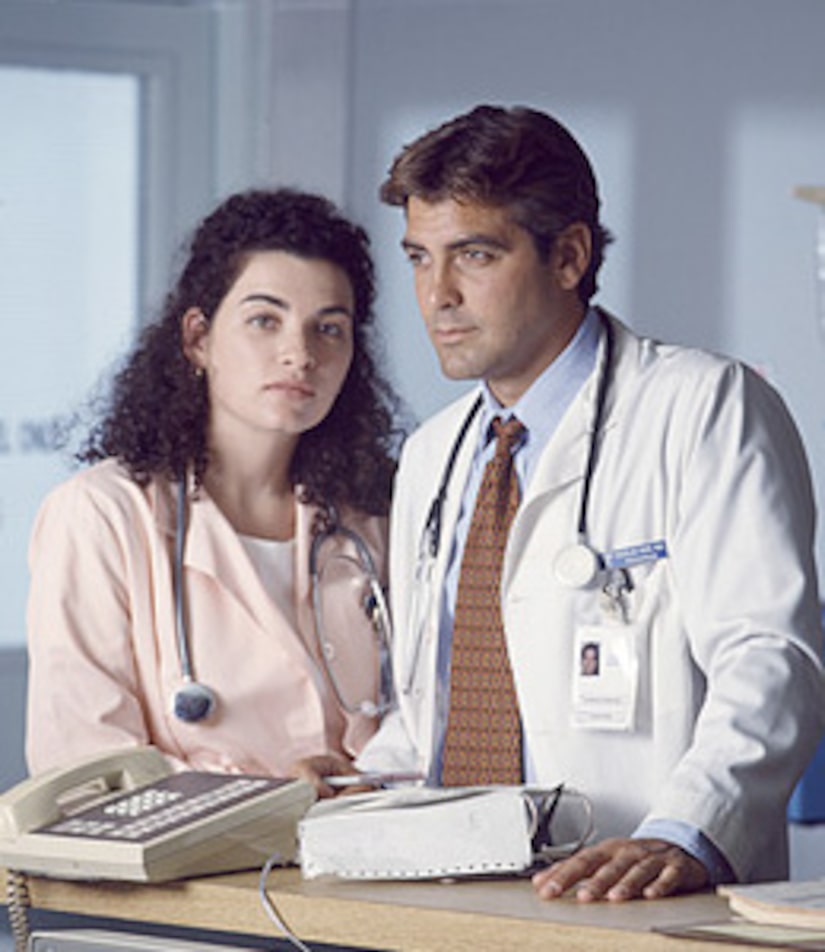 It's true! Code blue! NBC has announced that "ER" will come to an end after 15 seasons and numerous Emmy awards. The show will wrap with a two-hour series finale on March 12.