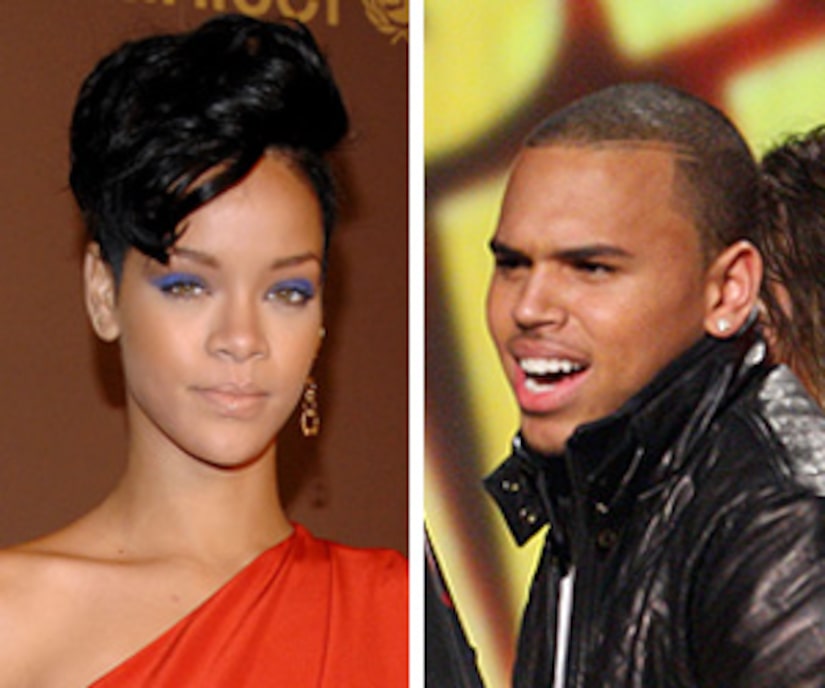 A Florida photographer is suing Rihanna and Chris Brown for a whopping one-million buckaroos!

In May, photog Luis Santana called 911 after he was allegedly roughed up by a security guard for the performers. Santana claims his $3,000 camera was taken after he was beaten up outside Brown's 19th birthday party at the Vintage Ultra Lounge in St. Petersburg, Fla.

The St. Petersburg Times reports the pap took at least one pic of the rumored couple while they were in their limo.