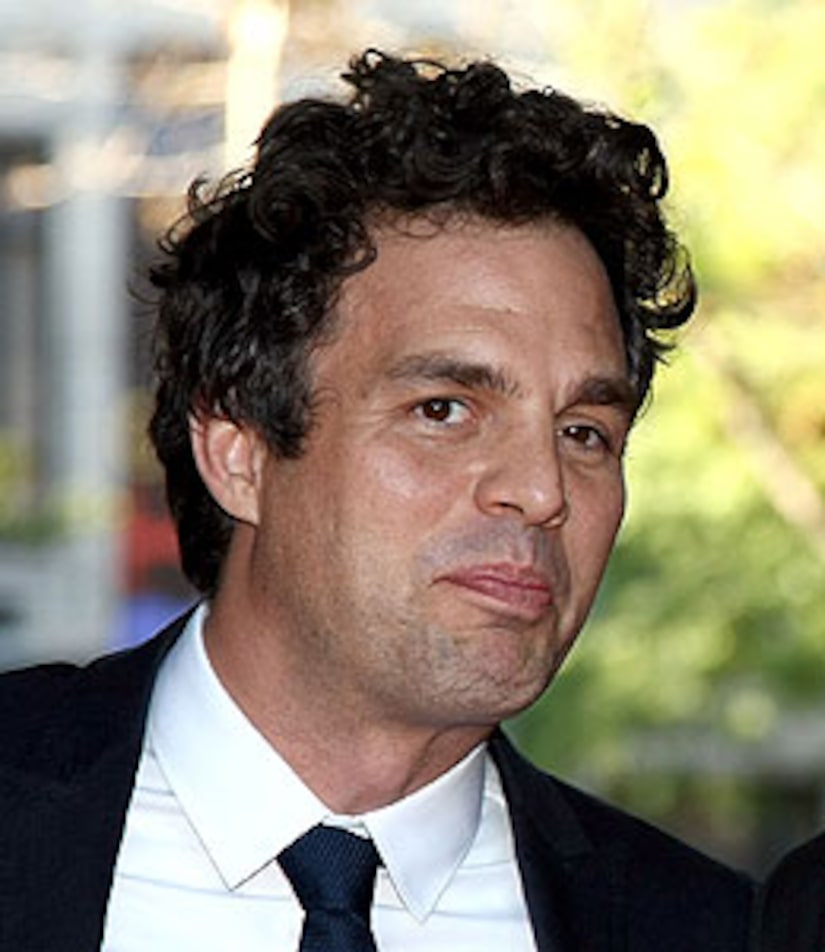 Actor Mark Ruffalo's brother, Scott, was shot in the head early this morning and is in very serious condition in a Los Angeles hospital.

According to People magazine, the shooting occurred at approximately 1:40 AM near Scott's L.A. home. Police are currently investigating the incident. Scott, 39, is a hairstylist who works in West Los Angeles.

Mark starred opposite Jennifer Garner in "13 Going on 30," and has three films coming out next year.