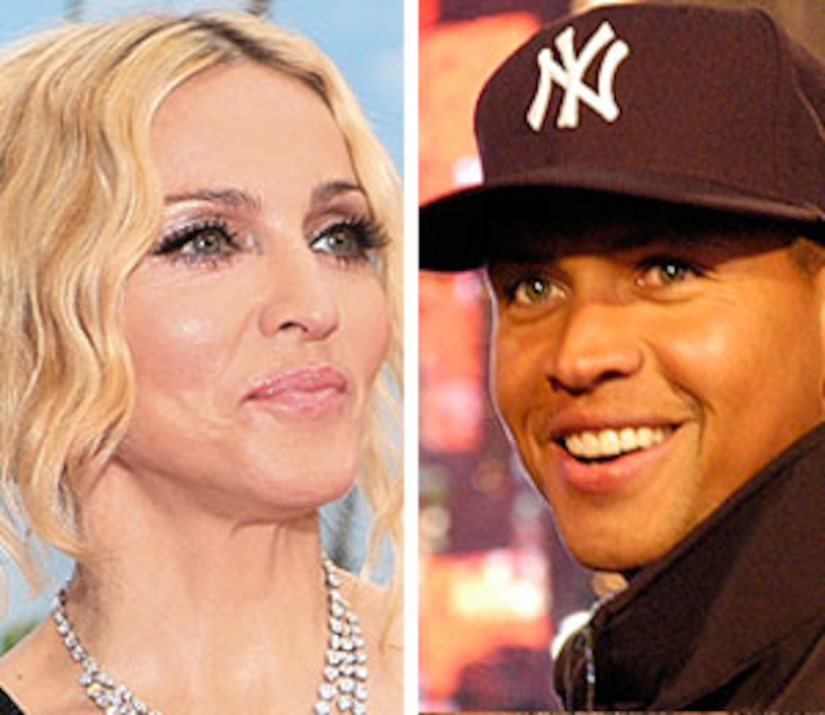 After being spotted together in different cities this past week, rumors have been swirling that Madonna and Alex Rodriguez are searching for a love nest in the Big Apple!

Page Six reports that the pop queen and the Yankee are "discreetly looking at properties between Fifth and Park avenues, from just above 60th Street through the 80s." A New York insider spills, "Madonna personally came to look at one house a couple of months ago, and Alex has been looking recently... they want a house with a garage that you can drive into for additional privacy -- although those are rare and hard to come by."

Today, Madonna's rep tells "Extra" that the report is false, saying, "None of this is true."

The romance between the Material Girl and Rodriguez apparently began this summer. Since then, both Madge and A-Rod have split from their spouses, but there's been no formal confirmation of a relationship.