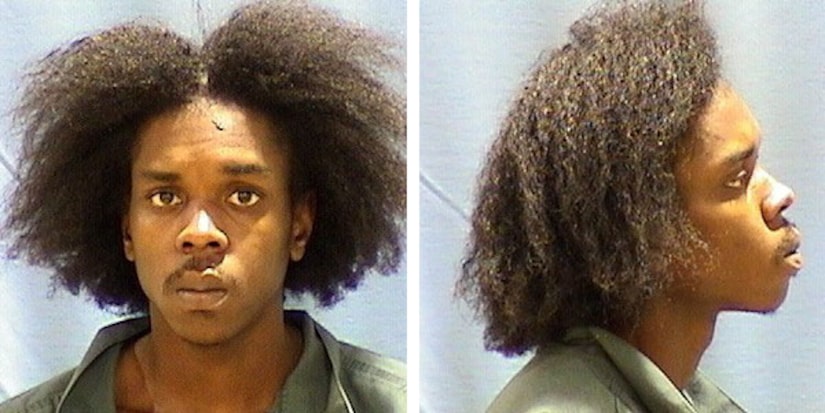 Balfour, who has been held on a parole violation, was transferred back into custody after the formal arrest, police spokeswoman Monique Bond tells People magazine.

The 27-year-old will be charged with the October 24 first-degree murders of Darnell Donerson, 57, Jason Hudson, 29, and his stepson -- 7-year-old Julian King; all died of gunshot wounds. King's body was found on October 27, in the backseat of a Chevrolet Suburban owned by the late Jason Hudson. A weapon was recovered in a nearby field.

Since the deaths of her family members, Jennifer has released numerous statements thanking her fans for their support through her difficult time.

Hudson skyrocketed to fame after becoming runner-up on "American Idol," and landing a role in "Dream Girls" that nabbed her an Oscar for Best Supporting Actress.