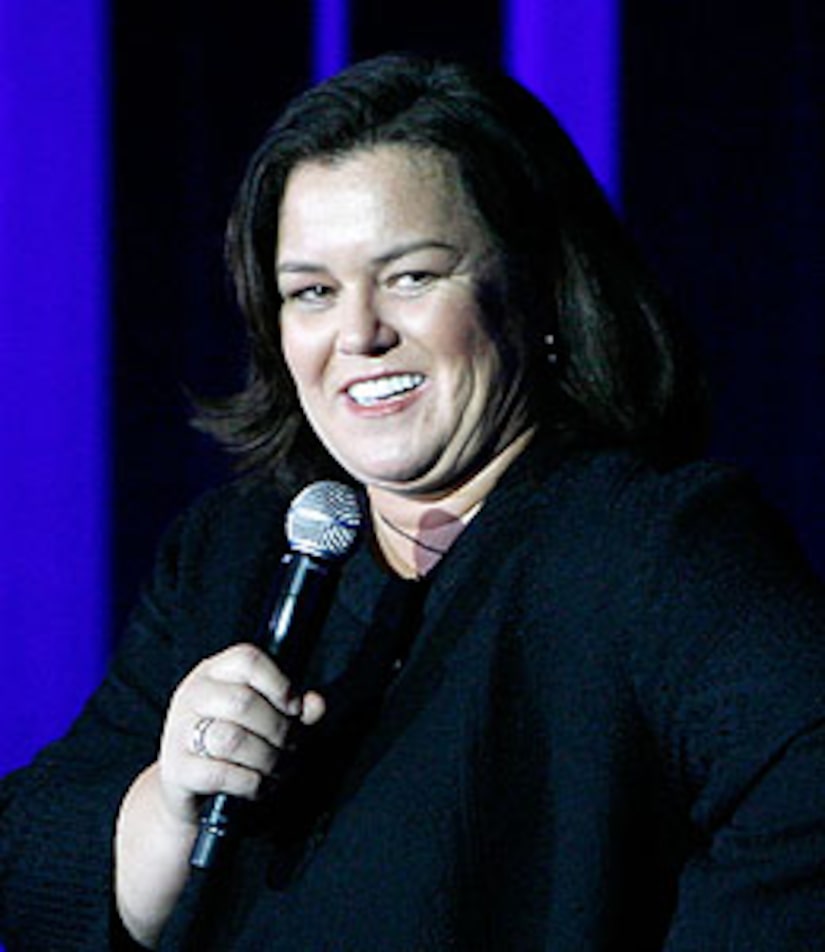 "there will b no more." Rosie writes on her blog. "no ratings. bad reviews."

Still, O'Donnell blogs that even though the show tanked, she still had fun while it lasted, ending her post with, "still -- a thrill 4 me."