American Idol" has wrapped filming its first week in Hollywood -- and there are reportedly some standout hopefuls for season eight of the talent show. 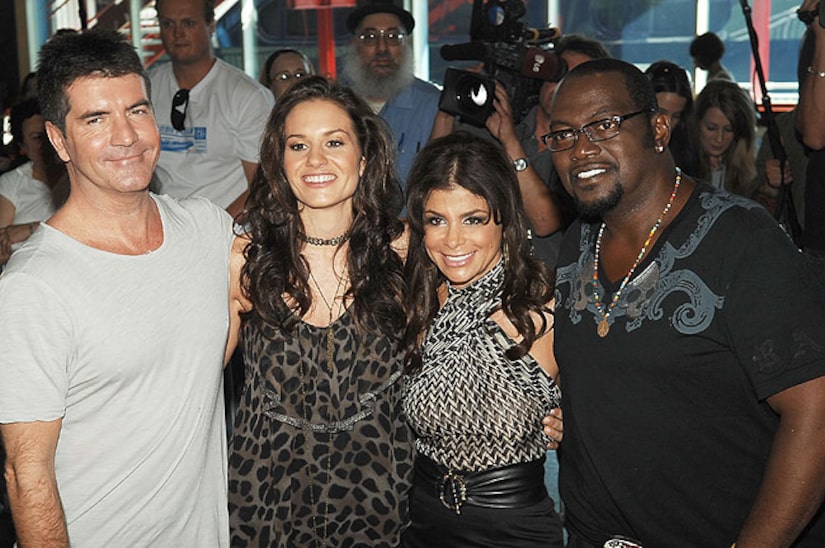 According to the NY Post, David Osmond, nephew of Donny and Marie, made it through the first batch of eliminations. Michael Castro, brother dreadlocked "Idol" alum Jason Castro, is another superstar hopeful. Anna Kaelin, daughter of David Archuleta's vocal coach, is also said to be in the running, and Miss New York 2008, Danni Roundtree, joins the ranks of newsworthy applicants hoping to compete for the "Idol" title.

Season eight of "American Idol" brings a change to the judging table as Kara DioGuardi joins Simon, Randy and Paula in the panel picking who stays -- and who goes. "American Idol" premieres January 13.