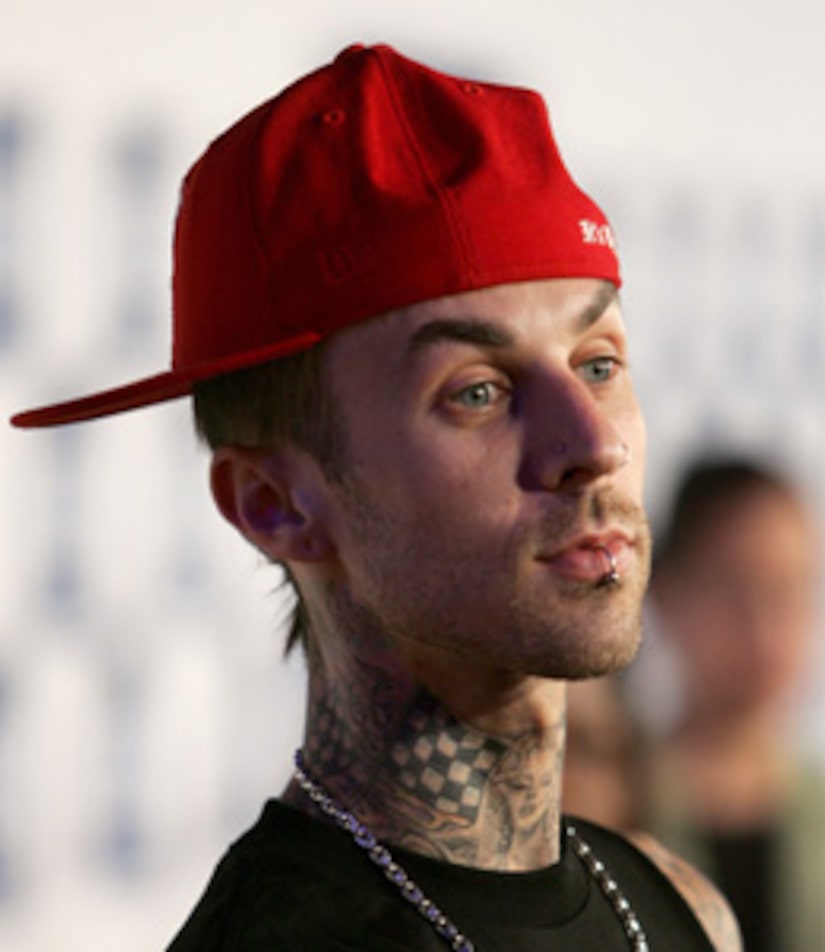 Travis Barker filed a lawsuit in L.A. on Friday blaming the pilots and defective equipment for the September plane crash in South Carolina. Barker is suing Bombardier Inc., Clay Lacy Aviation and Goodyear Tire and Rubber, alleging the Learjet was defective. The crash severely injured Barker and DJ AM and killed four others.

The lawsuit was also filed with the mother of Barker's bodyguard, Charles "Che" Still, who died in the crash. The lawsuit alleges the pilots "negligently decided to abort" the takeoff when the jet's tires failed.

The suit states, "The pilots' decision was a breach of their duty owed to the passengers onboard and was a substantial factor in causing the crash and resultant injuries and deaths."

Barker endured severe burns from the crash and has had several surgeries.