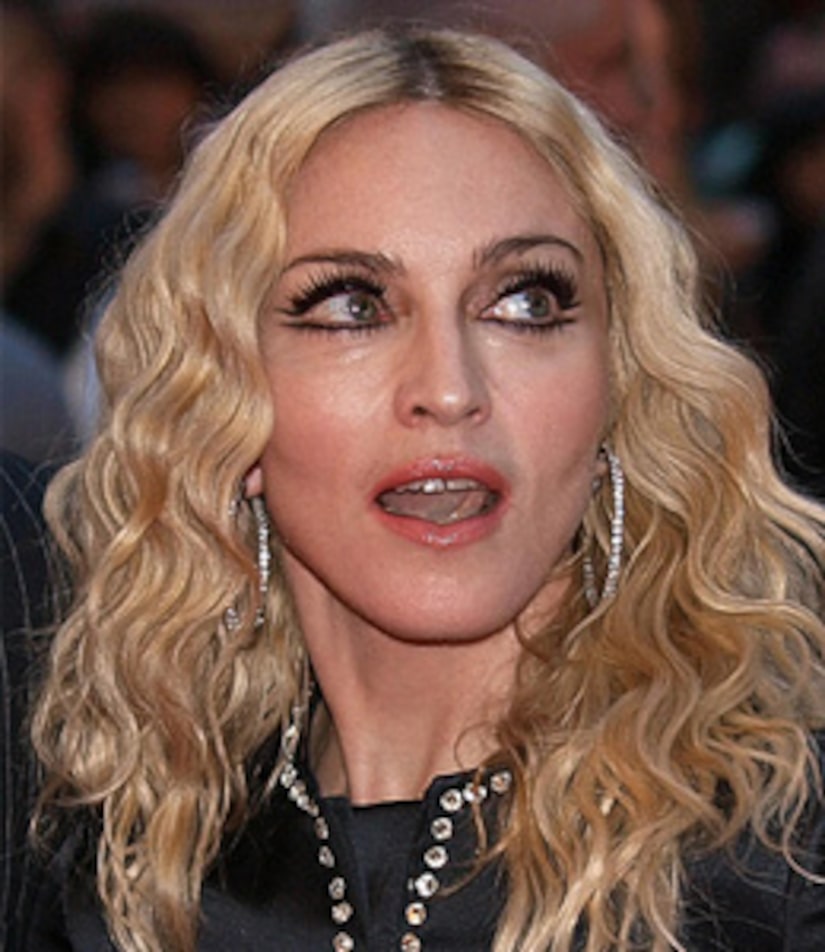 It's apparently true! Gossip guru Perez Hilton explains, "Madonna and Sean were reportedly seen together having drinks in New York City recently. I'm sure they had a lot to talk about."

Madonna and Penn were married on her birthday in a lavish Malibu ceremony on August 16, 1985. The couple called it quits three years later and were divorced in September 1989.