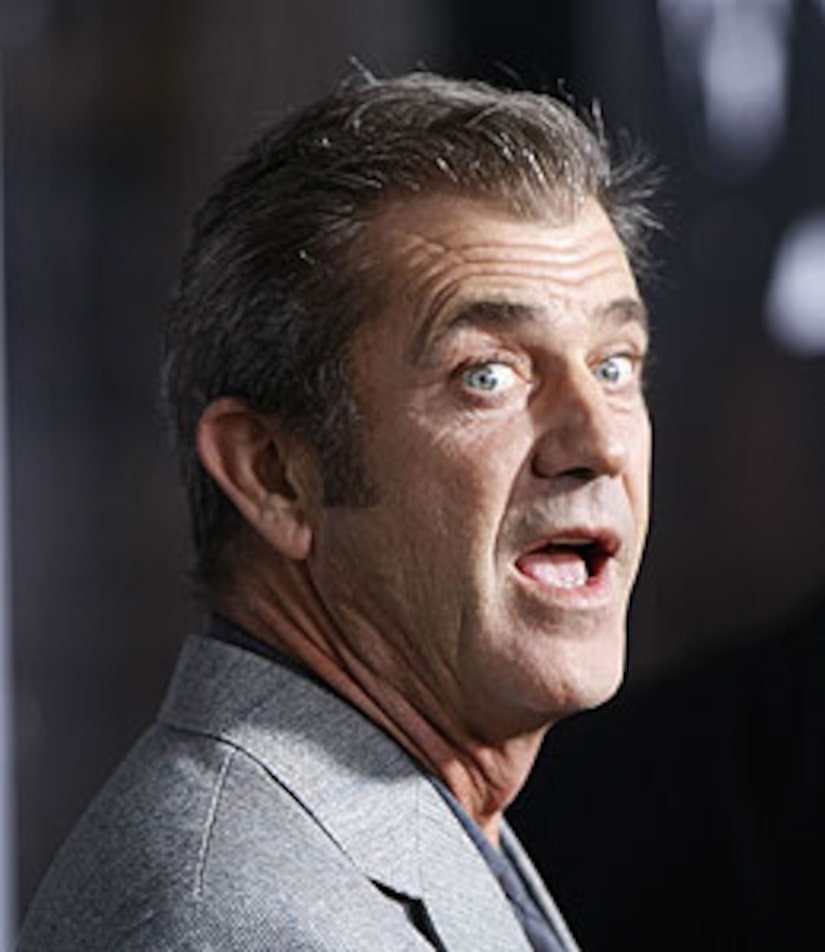 Who is the mysterious beauty making news with Mel Gibson on the set of his new movie? Rumor has it that a brunette beauty named Oksana, a 28-year-old Russian singer apparently hired as a music consultant on "Edge of Darkness," is inseparable from Mel. Talk of clandestine meetings in his trailer has apparently infuriated Mel's wife, Robin.

Now the National Enquirer says if Mel embarrasses Robin one more time, she's ready to walk -- and take half his estimated $900-million fortune with her!