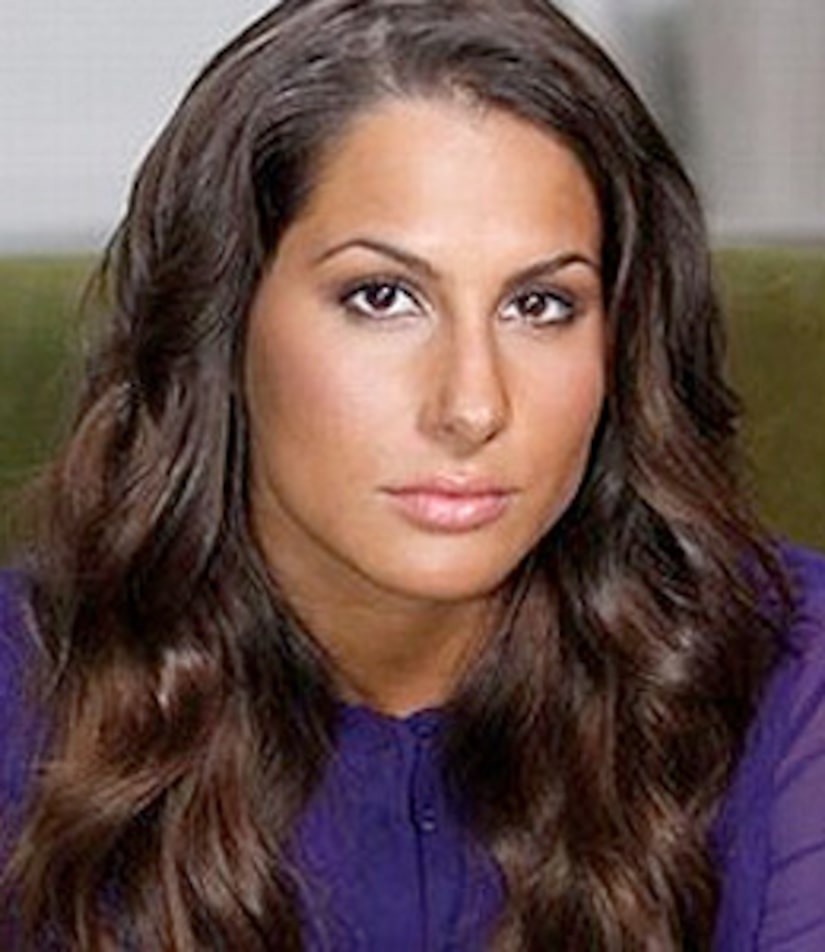 Ashley Dupré was caught up in the fall of former New York Governor Eliot Spitzer when he paid her for sex -- but the 23-year-old admits she didn't know the real identity of "Client 9," and the repercussions their "business transactions" would cause.

"I was wrapped up in my family, my music," Dupré told People magazine. "I know the name, but the face... I'm not really a TV person." She continued, "I was there for a purpose, not to wonder who he could be."

People magazine editor JD Heyman describes Ashley as a soft-spoken girl with dreams of becoming a star. "She got into prostitution as a way of financing herself as an aspiring singer, she needed voice lessons, she wanted to work with a vocal coach."

Ashley also made the surprising confession that selling her body was an easy life for her to live. "This wasn't any different than going on a date with someone you barely know and hooking up with them," the pricey call girl says of her trysts. "The only difference is I can pay my rent."

The hooker, known by her alias "Kristen," found out the identity of Spitzer when she flipped on the TV, and saw the Luv Gov announcing his resignation -- with his saddened wife Silda standing next to him.

"I try not to revisit that place too often," Ashley says of her reaction to Silda's face as she stood next to her husband, "but when I think about his speech, I think of her face, her eyes, the hurt." When asked what she would say to Silda Spitzer, Dupré confessed, "I'm sorry for your pain."